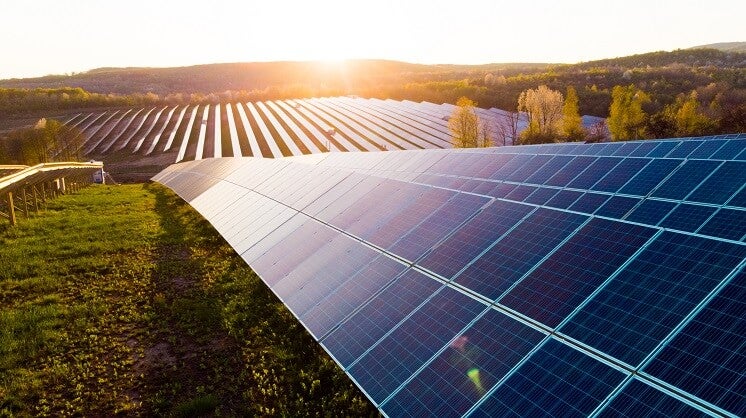 We’ve been told for decades that solar energy is key to helping us prevent climate change.

This is why global solar electricity generation is expected to ramp up by 145 terawatt-hours (TWh) this year alone, according to the International Energy Agency’s 2021 report.

But are solar panels actually good for the environment, or will this mammoth increase in panels come back to bite us?

In this article, we’ll cover the ‘hidden’ emissions of solar energy, how solar panel disposal can be harmful to both humans and the environment, and whether there’s any improvement on the horizon for the solar industry.

Are solar panels actually good for the environment?

Harnessing energy from the sun is one of the most eco-friendly ways to power homes, towns, and cities.

However, there are also a handful of factors that can make solar panels bad for the environment, including:

There has been a long-standing argument that wind, solar, and nuclear energy have ‘hidden’ carbon footprints – meaning they might not be as eco-friendly as they seem.

But just how harmful are solar panels? Well, the carbon footprint of an average solar photovoltaic (PV) system is between 14-73 grams of carbon dioxide equivalent (CO2e) per kilowatt-hour (kWh).

Although this sounds like a lot for a renewable energy source, it’s pretty harmless compared to the average emissions of burning oil – 742g of CO2e per kWh.

If solar panel owners want to make their panels carbon neutral (meaning they balance out any CO2 they release into the atmosphere by removing the same amount), they’ll need to have their panels for at least three years. After three years of use, solar panels’ overall carbon footprint drops into the negatives, since they’ll have prevented more emissions from being released into the atmosphere than it takes to create them.

What are the most polluting aspects of solar panels?

When it comes to manufacturing solar panels, there’s a vicious circle of emissions. Before we can reduce our carbon footprints with solar energy, factories need to create panels by using a lot of electricity, which is usually generated by fossil fuels.

Depending on where the panels are manufactured, the amount of fossil fuels in the electricity mix will fluctuate. For example, in 2020, the UK’s energy mix was 2.9% coal, whilst 64% of China’s electricity generation came from the stuff. And since more than 60% of the world’s panels are created in China, the majority of the global solar panel supply is emitting a large amount of CO2e before they even start operating.

There’s a lot of complex science behind solar panels, and to transform sunshine into electricity there need to be a lot of chemicals packed between the glass panels – many of which can be hazardous.

Basically, if the solar cells are dumped into a landfill once they degrade, these complexly named chemicals can seep into the ground, contaminating both the soil and drinking water.

Driving past fields full of panels is now a common sight in most countries – and whilst this is great for both the energy sector and landowners, it doesn’t fare well for local wildlife.

As the transition to renewable energy increases, it’s predicted that the global competition for land will only get worse. And with more humans fighting over fields, there will be an increase in water usage and biodiversity damage.

We’ll also start to see something called ‘indirect land-use change emissions’. This is when cropland is used for energy purposes, which indirectly increases land competition elsewhere in the world to meet global food demand. 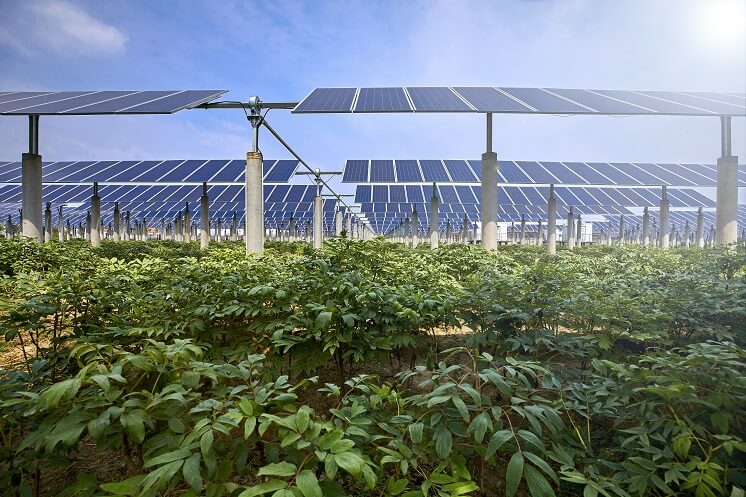 What’s the environmental cost of disposing of solar panels?

In many parts of the world, commercial solar panels only started being rolled out in the late 90s to early 2000s. And, since solar panels have an average life expectancy of 25-30 years, we’re only just starting to see the consequences of solar panel waste.

Back in 2016, it was estimated that there were around 250,000 metric tonnes of solar panel waste globally. Looking forward, this waste is expected to grow to 9.57 million tonnes by 2050.

If left for landfill, some solar panel materials can seep into soil and groundwater, causing health and environmental issues – but there are ways around this.

Thankfully, solar panels can be recycled – but it’s pretty difficult to do.

A typical crystalline silicon PV panel is made of materials that can be recycled, including glass, polymer, aluminium, silicon, and copper. If we reuse these elements, we can decrease solar panels’ greenhouse gas emissions by 42%.

Despite this, only a minority of countries currently recycle panels. China, for example, manufactures over half of the world’s solar panels but has no proposals for recycling old cells. The same goes for most of America’s solar panel hotspot areas.

In other areas, such as Australia, there are a number of solar panel recycling services. However, most facilities can only recycle 20% of the panels – the aluminium frame and the terminal boxes.

So far, only European manufacturers are legally required to collect and recycle solar waste.

Despite these flaws, solar energy is still one of the best tools we have to tackle climate change.

Fossil fuels are finite – and are rapidly depleting. Solar energy, on the other hand, is renewable and won’t run out any time soon (not for another few billion years, anyway).

As if that wasn’t a big enough reason to make the swap to renewables, solar emissions barely scratch the surface of fossil fuel carbon footprints.

A recent study found that each kilowatt-hour of electricity generated over the lifetime of a solar panel plant has a carbon footprint of 6g of CO2e. Check out how this compares to other energy sources below.

As you can see, nuclear and wind perform slightly better than solar – with a carbon footprint of four grams of CO2e per kWh. Unlike fossil fuel sources, nuclear, wind, and solar energy all sit comfortably under the 2050 emissions target.

As well as benefiting whole nations, solar energy can also help the humble homeowner – reducing a home’s carbon footprint by around one tonne of carbon per year, depending on where you live. 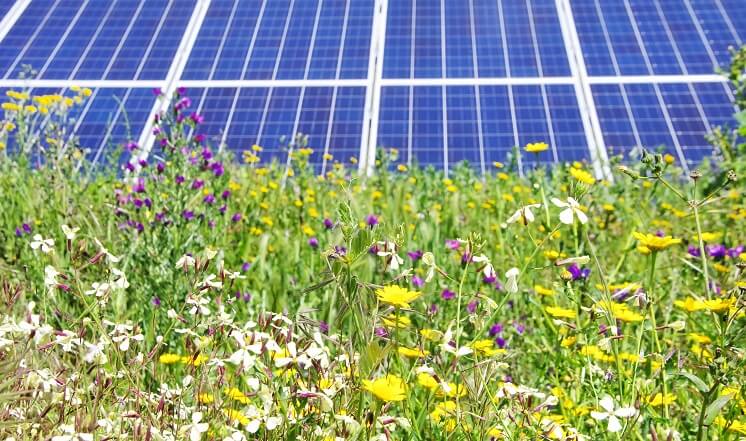 Is the industry improving?

As technology progresses, we’re seeing more innovation in the solar industry, with experts introducing more sustainable materials. Researchers at the University of Bath recently created a new material named Kesterite, formed from just copper, zinc, tin, and sulphur – elements that are all quite low cost and abundant.

Experts are also finding ways to make sure biodiversity continues to thrive in solar farms. Some landowners are introducing pollinator-friendly projects, which place solar panels on raised platforms or stilts to allow extra space for perennial grasses and wildflowers to support local pollinators.

Not only will this help local wildlife, but it can also improve soil health and water quality, and boost agricultural yields of nearby crops.

Solar’s ‘hidden emissions’ are a small price to pay for a greener way of life in the long term.

Plus, as more experts look into sustainable materials, more farmers find ways to share the land with local wildlife, and recycling becomes more commonplace, solar energy will become even better for the environment.

Want to get in on the solar action? Find the best solar panels for your home by using our free comparison tool. All you have to do is answer a few simple questions about your property, and our suppliers will be in touch with free quotes for you to compare.