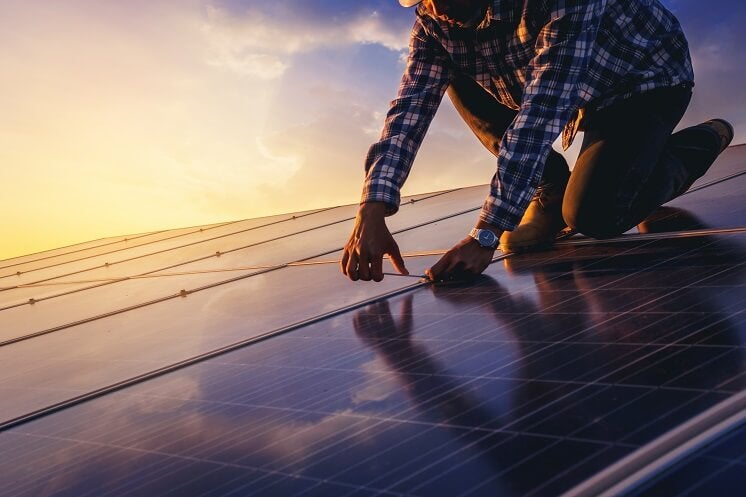 A lot has happened in the past decade. Within this short space of time, solar panels have gone from something that we occasionally saw on the news, to becoming a common household appliance, propped up on at least 800,000 UK homes.

The solar industry is always evolving and researchers are constantly coming up with new ways to improve solar panels – it’s hard to keep up!

So, to give you the low-down on all things solar, we’ve gathered together the top news stories from 2020, stats on how Covid-19 has impacted the industry, and research into what the future of solar power looks like.

Whilst most people think of harnessing solar energy as a relatively new concept, it actually dates all the way back to the 1700s.

We’ve laid out a brief timeline of the major solar-energy milestones below:

1973: The first solar building “Solar One” is constructed and runs on a hybrid supply of solar thermal and solar PV power

1985: The University of South Wales achieves 20% efficiency for silicon cells

2015: The Global Solar Council and the International Solar Alliance are formed

2019: Solar, together with wind, nuclear, and hydro energy accounts for 48.5% of the UK’s power generation

Energy efficiency in solar panels over the years

Solar energy has a huge history, but a lot of innovation in the field has come about in the past decade. To give you an idea of the growth the industry has seen since 2010, take a look at the charts below.

Since more investment has been pumped into solar, not only is it becoming increasingly popular for both commercial and residential uses, but panels are also plummeting in price.

A new report by the International Renewable Energy Agency (IRENA) found that between 2010-2019, the cost of solar PV globally dropped by 82%.

There are two primary factors that researchers are aiming to improve in solar tech: the cost and the life cycle.

Although solar panel prices have been falling over the years, they can still be quite costly – and the more efficient your model, the more money you need to pay. However, researchers at the University of Sheffield recently unveiled a new type of solar cell, which is said to cut down on manufacturing costs and increase electrical-conversion efficiency.

Meanwhile, a team of researchers in Oxford have developed a new form of material (called perovskite), which can be overlaid on silicon solar cells. This new technique has demonstrated record efficiency for silicon panels.

Despite their green credentials, the manufacturing process behind solar panels is notoriously harmful for the planet. So far, no truly eco-friendly process has been established for creating solar panels, but a number of recycling schemes for old PV modules have been put in place.

The cradle to cradle (C2C) principles, in particular, have taken off. This is when materials are deconstructed and placed in a constant recycling process.

Another key focus driving solar researchers is how to harness more energy. We’ve listed a few of the creative solar innovations that have taken the world by storm – helping us reach a higher installation capacity.

It’s impossible to keep up with all the latest news in a constantly evolving industry. So, to make sure you’re up to date with the major solar news that you might have missed in 2020, here’s our roundup: 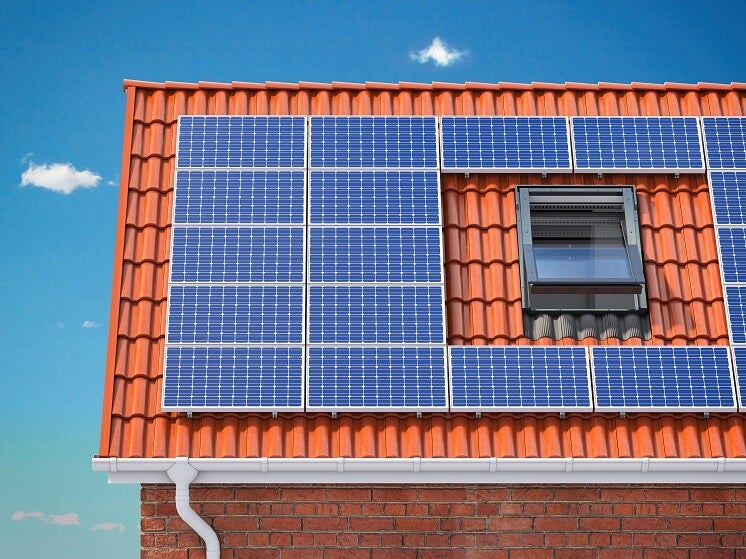 How has Covid-19 impacted solar energy?

Opinions on how the Covid-19 crisis will impact the solar industry have been very divided. On the one hand, some experts are concerned the pandemic will stunt investment in the renewable industry, whilst others believe the coronavirus has created a pivotal point that will encourage governments to push for more green energy.

“The Covid-19 crisis underscores the need to offer sustainable solutions and to accelerate the energy transition towards a decarbonised society, which may require certain measures for the solar sector.”

The world is set to add only 167 gigawatts (GW) of renewable power capacity this year – 13% less than in 2019. This decline in installation is mainly due to supply chain disruptions, lockdown measures, and social distancing guidelines – as well as emerging financing challenges.

The majority of delayed projects are expected to take place in 2021, however, installations of rooftop solar PV for businesses and households may continue to fall without strong government support.

The chart below provides a glimpse into just how much Covid-19 has stunted the growth of solar PV:

Covid-19 has introduced new opportunities to utilise greater levels of solar energy in the near future.

A number of countries have implemented green ‘road to recovery’ plans, which aim at pushing for more renewable energy in the aftermath of the pandemic. The UK has so far dedicated £3 billion in its recovery plan to cutting carbon and creating green jobs.

Moving forward from the coronavirus, economies are going to suffer. Therefore, governments need to focus on projects with good value-for-money and relatively quick delivery. Both of these factors favour clean-generation technologies, especially in the electricity sector where solar PV and wind are among the cheapest options for new generation and have relatively short investment cycles.

Though the pandemic has put green energy investments on hold for now, we believe this is only a temporary setback. There is only one path the energy sector can take once fossil fuel sources are depleted, and countries that have implemented green recovery plans are taking a step in the right direction. 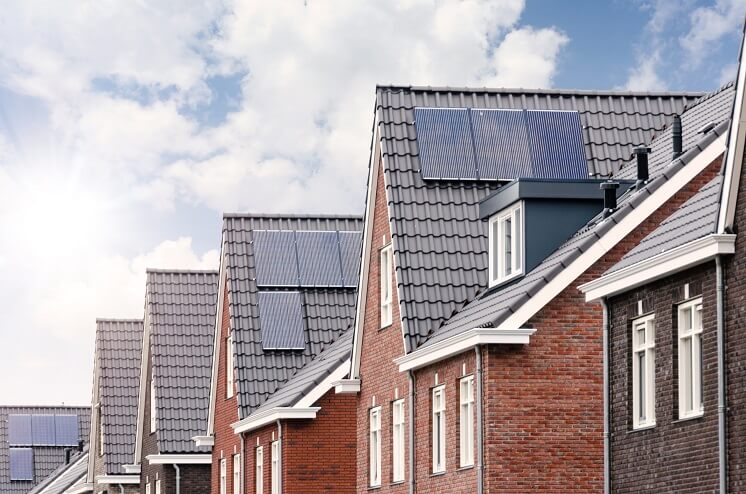 The future of solar panels

The future of solar panels is looking very bright. We’re fast approaching the end of the finite supply of fossil fuels, so our only option is to move forward with renewable energy. And, in many countries, solar is already leading the way.

Before we get ahead of ourselves, there are few things that need ironing out in the solar industry. Mainly, new designs need to be created to capture more light, transform light energy to electricity more efficiently, and be less expensive to build.

These aren’t necessarily issues that will take a long time to solve. The ability to capture more sunlight, for instance, might be as simple as adding hardware to existing solar cells – allowing the cell to track the sun as it moves across the sky throughout the day.

Higher-efficiency modules – which can generate 1.5 times more solar power than existing, similarly-sized modules – are also becoming more popular in recent years. These solar cells use a technology called ‘tandem silicon cells’ – a new product that is expected to garner a lot of attention in the coming years.

Moving forward, the solar industry has very clear cost-reduction roadmaps, which should see solar costs halving by 2030. Although silicon cells are expected to increase the amount of solar power produced in the US by at least 700% by 2050, this material tends to be quite expensive. Researchers are currently working on production innovations that will reduce the amounts of costly materials, such as silver and silicon, used in the manufacture of solar cells.

Overall, we can expect solar to keep growing in popularity around the globe. According to IRENA, solar PV could account for 25% of total electricity demand by 2050.

Fossil fuel resources, such as crude oil and natural gas, are estimated to die out within the next 50 years. Despite some countries still pushing for these sky-clogging energy sources, the only real, sustainable way for us to move forward is with renewable energy.

Solar energy has the potential to lead us to a better future with cleaner air, more jobs, and less harm to the environment.