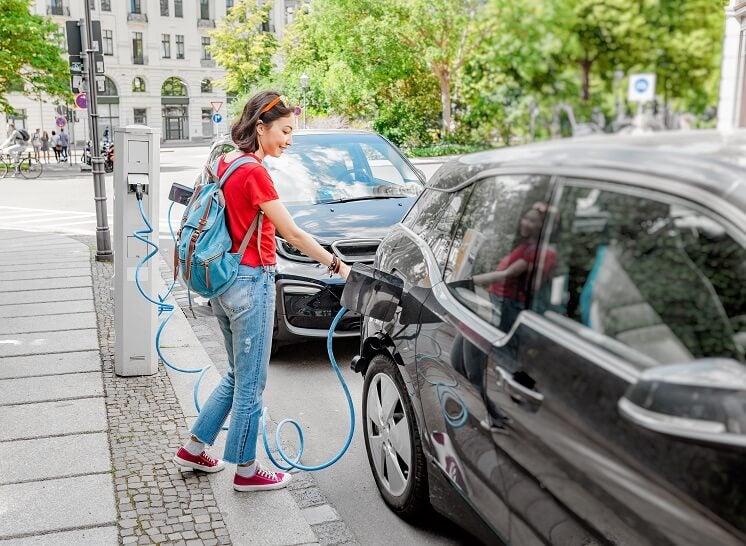 It’s no secret that cars are bad for the environment. The typical passenger vehicle emits roughly 4.6 metric tonnes of carbon dioxide each year. So, if we assume every household in the UK has at least one car, that’s roughly 127,880,000 metric tonnes of CO2 released into the atmosphere each year – in other words, 78,453,987 return flights from London to New York.

Electric cars, on the other hand, have earned their green credentials over the past decade. But are they as eco-friendly as we think? Is there room for improvement? And just how much better for the environment are they compared to fossil fuel-powered cars? We’ll answer all the questions racing through your mind in this handy article.

Are electric cars better for the environment?

Let’s get one thing straight: electric cars are definitely better for the environment than petrol and diesel cars. The further we can move away from fossil fuels, the better.

That’s not to say that electric cars are totally good for the environment, however. Although they’re one of the best options for us right now, electric vehicles still generate emissions at different stages of their life – and there’s a long way to go before they become 100% green.

But how exactly can they be bad for the environment?

The good news is, since electric cars have no tailpipe, EV owners don’t release any CO2 emissions whilst driving. This means the more electric vehicles we have on the road, the better quality our air will be.

Electric cars are also much quieter than conventional vehicles, which can help reduce noise pollution – especially in cities.

It might be looking pretty positive for electric cars that are on the road, but what about off the road? Well, that’s a different story…

The main environmental impact of electric cars occurs before an electric car has even left the factory floor.

The CO2 emissions generated from electric car production are 59% higher than the level in the production of traditional internal combustion engine vehicles. The key reason behind this is largely down to the battery manufacturing process.

The level of emissions also comes down to where the electric car is being made. Most car batteries are made in China, South Korea, and Japan, where the use of carbon in electricity production is relatively high.

An EEA report found that in China, 35-50% of total EV manufacturing emissions arise from electricity consumption for battery production – up to three times higher than in the United States. If electricity was generated by wind power alone, however, China would see a 50% drop in emissions from the production phase.

Materials for the battery

Electric cars run off lithium batteries, which are made up of base metals such as copper, aluminium, and iron – all of which require energy-intensive extraction. This carbon-heavy process is the reason some argue that electric cars aren’t as green as they seem.

Other recent studies of electric cars in Germany, however, have reached the opposite conclusion. One study found that emissions are up to 43% lower in EVs than diesel vehicles.

What’s more, there is currently no standardised process for recycling batteries, which means there is an ever-growing pile of electronic waste building up in landfills.

Type of energy the car consumes

Governments across the globe are pushing for cleaner energy in order to meet climate targets set by the Paris Agreement. This is great news for EV owners, and means electric cars have the potential to be 100% green once they've left the factory.

As it stands, most electric vehicles will still be generating emissions by consuming electricity from the UK grid.

To give you an idea of how much the UK government has been pushing for cleaner energy in recent years, check out the charts below, which compare the UK grid’s amount of renewable energy over the last 12 months.

It’s difficult to give an exact figure for an electric car’s carbon footprint as it depends on the type of car, as well as the country it was produced in.

The chart below shows an estimate of lifecycle emissions for a typical European conventional (i.e. internal combustion engine) car and a Nissan Leaf electric vehicle for various countries, as well as the EU average.

So, are electric cars the future?

Electric cars are growing in popularity, and seem to be going from strength to strength – the National Grid predicts there will be 36 million electric vehicles on UK roads by 2040. Everything points to battery-electric cars being the future of mass transportation.

Although electric cars are more popular in most countries, hydrogen might have a stronger future in Japan – but only through large-scale investment from the government.

Currently, the production of electric vehicles is the main environmental concern. However, EVs are responsible for considerably lower emissions over their lifetime than vehicles that are run on fossil fuels, regardless of the electricity source.

As the world pushes for more renewable energy, electric cars will in turn become even more environmentally friendly. In fact, reducing worldwide carbon intensity by 30% would see a 17% reduction in greenhouse gas emissions from battery production by 2030. 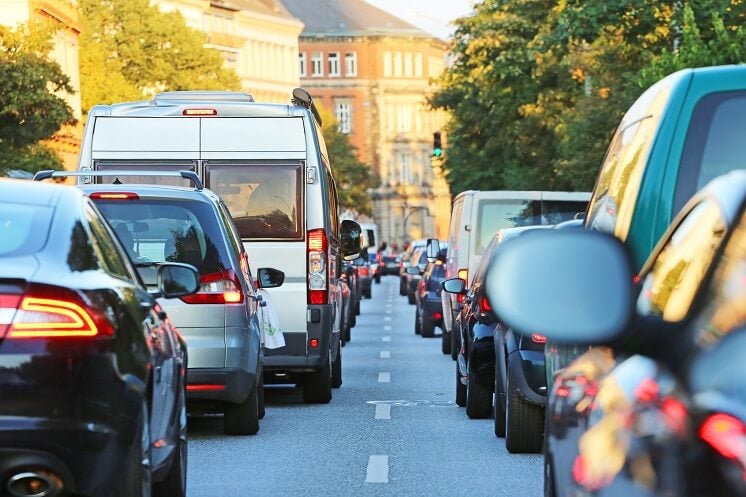 Clearly, there are a few things that need to be improved in the manufacturing process of electric cars. But since transport accounts for over 24% of global CO2 emissions, using EVs is certainly a step in the right direction.

For the time being, consumers will have to choose between a fossil fuel car that is continually pumping out emissions, or an electric car that, if running on renewable energy, stops emitting CO2 once it leaves the factory. We know which one we’d choose.

The only looming question left is whether we have enough time to fix the damage that fossil fuel cars have done.