Heat and Buildings Strategy 2021: What Can Homeowners Expect? 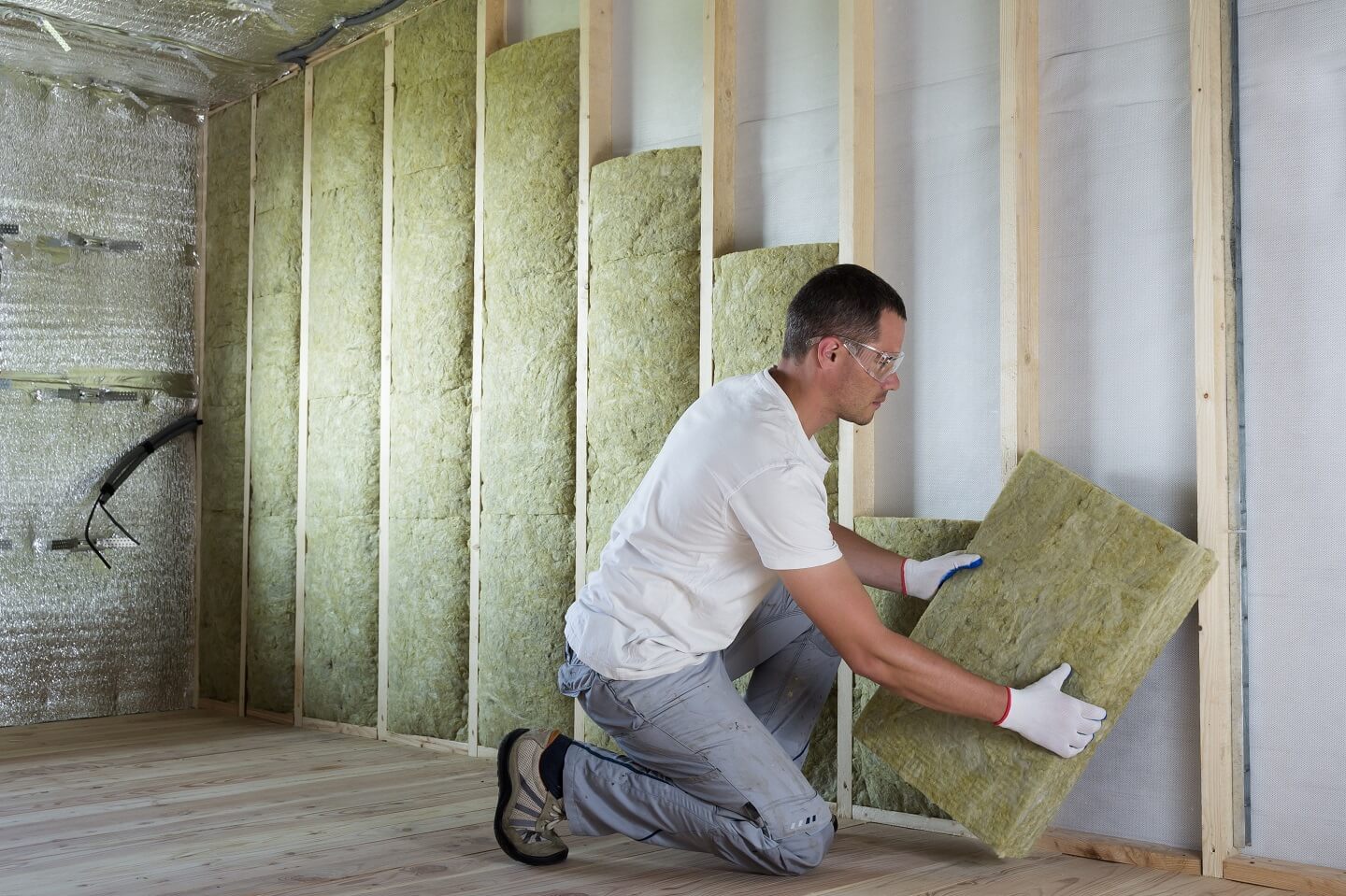 The UK government has a lot of people on the edge of their seats in anticipation of the long-awaited Heat and Buildings Strategy.

The strategy, which has been postponed numerous times already, will set out a roadmap for how it will reduce emissions in homes and buildings by 2050.

Whilst we’re waiting for the government to cement its plans, let’s take a look at what the strategy could mean for UK homeowners. 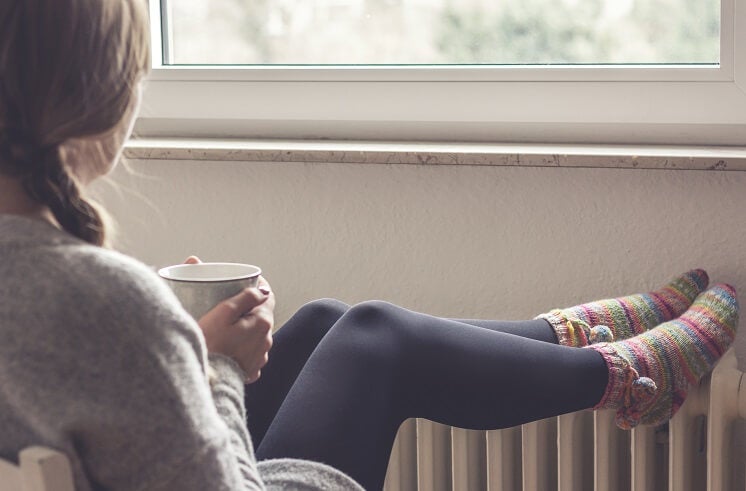 What is the Heat and Buildings Strategy?

The Heat and Buildings Strategy is the government’s roadmap for  how the UK can tackle emissions in homes and businesses, in order to meet its net-zero target by 2050.

Although the government has released a few different initiatives in the past year to tackle residential emissions – the Green Homes Grant, for example – the Heat and Buildings Strategy will be the first of its kind in England.

According to the Committee on Climate Change, energy use in homes accounts for 14% of all UK carbon emissions – so, this strategy can’t come soon enough.

How will it affect homeowners?

That’s a little murky at the moment, since we don’t know the exact details of the plan. Once the strategy is published, we’ll have a better understanding of how UK homeowners will be impacted by it.

The government is attempting to reduce the UK’s emissions, which means it’s likely the strategy will impose legal restrictions on homeowners to make sure buildings are more energy efficient. This is something the UK government has been focusing on recently – for example, the gas boiler ban was announced in 2019, and is expected to be introduced in a few year’s time.

What should we expect the strategy to include?

So far, the government hasn’t released any exact details of the strategy.

Many experts think it will build on existing pledges made in the government’s 10 Point Plan, and also set new targets.

Below, we’ve listed a few examples of what people are expecting to see: 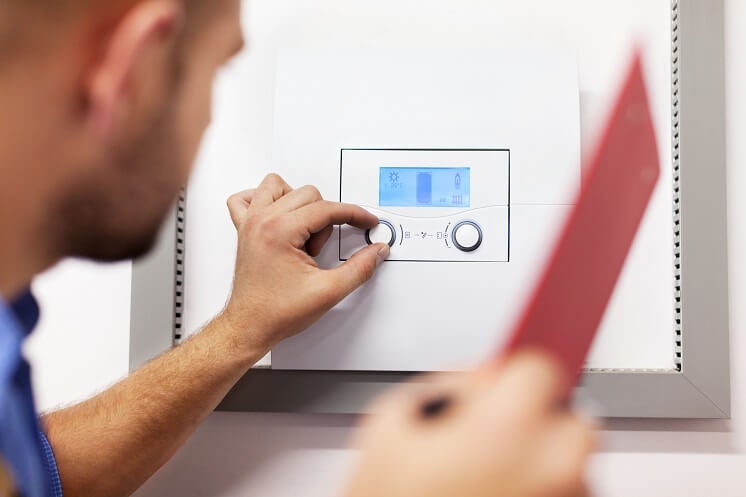 Why has the strategy been delayed?

The reason behind the hold up hasn’t explicitly been stated, but basically, there’s a lot to discuss and not all ministers are on the same page. In other words, there’s a lot of negotiation at play.

Various news outlets have reported that disagreements over costs are behind this delay that’s pushing back the strategy from July to mid-autumn. There is also a lot of discussion on how best to fill the tax gap left behind because of the transition to electric cars.

Another factor slowing things down is the debate over how best to introduce heat pumps, the pricey but effective way of heating homes without releasing as many emissions.

While ministers figure out how to incentivise homeowners to switch to low-carbon heating systems, organisations like the Committee on Climate Change are urging them to give free heat pumps to poorer households. Whether this will happen or not will hopefully be revealed in the strategy.

When can we expect the Heat and Buildings Strategy?

As of yet, there’s no confirmed date for the strategy’s release.

While the government has not officially confirmed that the strategy will be delayed to the autumn, it is under pressure to publish the strategy ahead of the UN climate change conference (COP26) at the end of October.

As climate change gets worse, the need for more green products and energy-efficient ways of living is increasing.

As it stands, much about the Heat and Buildings Strategy is still uncertain and, unfortunately, won’t be cleared up until autumn. In the meantime, if you’re looking for additional help on how to make your home more energy efficient, check out some of our most popular pages below: