Electric cars are on the brink of mass popularity

Electric vehicles are on the fast track to mass popularity – and Europe is at the forefront.

In 2020, global sales of electric cars increased by 43%, despite overall car sales dropping by 15%, according to Swedish automotive consultancy EV-volumes.com.

Electric vehicles reached the tipping point in Norway, where they made up 54.3% of the new car market – and many other European countries are set to follow. 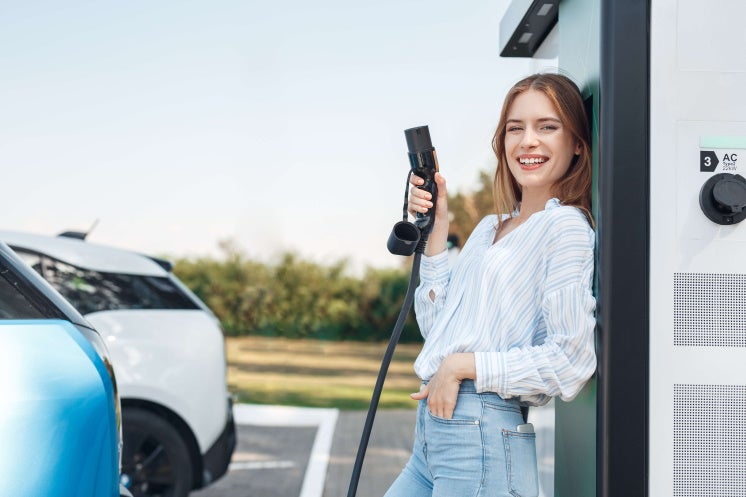 The continent saw a 20% decline in overall vehicle sales in 2020, but the electric vehicle market didn’t just survive; it thrived. There were 1.395 million electric vehicles sold in Europe throughout 2020.

That represented a whopping 137% increase on figures from 2019, when people in Europe bought 607,000 fewer electric vehicles than in China.

Understandable, right? After all, there are almost twice as many people in China as in Europe. Except that in 2020, Europe bought 58,000 more electric vehicles than China.

…and so is the UK

Despite COVID-19 hitting the economy hard, prompting rising unemployment and severely reduced incomes for many, the UK is following the electric-powered trend.

In 2020, the number of overall UK car sales declined by around 29.4%, according to Autocar. That drop was the biggest decline since 1943, when car plants were reconfigured to produce military supplies for World War Two.

Overall sale numbers reached their lowest level since 1992 – when the UK contained 10 million fewer people. But just like in the rest of Europe, electric vehicle sales soared.

Sales of battery electric vehicles – which are fully electric, and therefore the most eco-friendly option – grew by 186% in 2020.

We can expect this growth to continue after COVID-19, or even accelerate, as economies recover and more people return to financial stability.

If current trends carry on, the tipping point for the UK could be as little as a few years away.