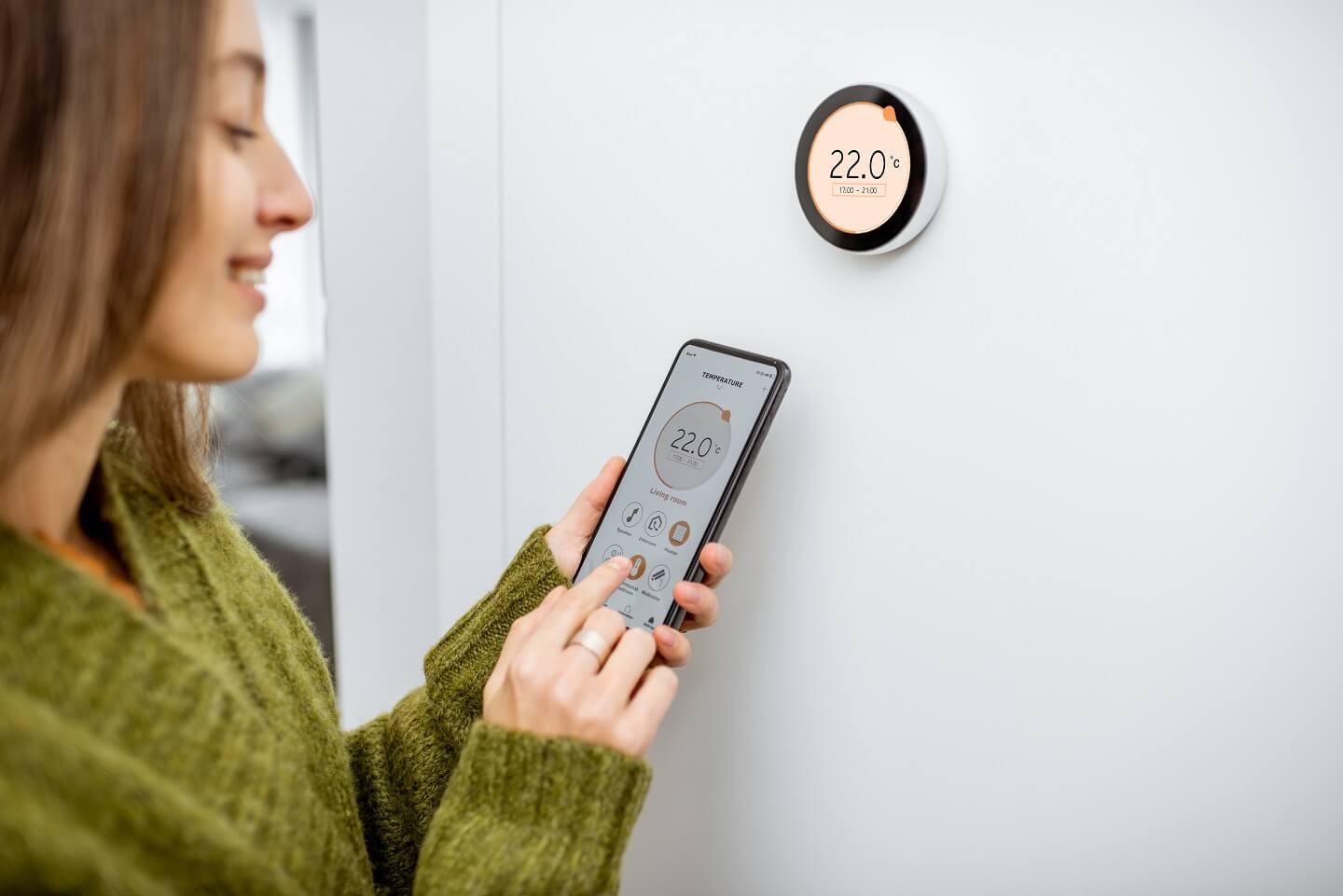 The recent energy crisis has made many aspects of life challenging for Brits, whether it’s powering your property, charging home appliances, or heating water. And as energy bills continue to increase, most people around the country are having to cut back on costs.

This led us to question how rising electricity and gas bills are impacting public opinion on renewable energy. To dig deeper, we carried out a survey and found that 60% of people want to go greener in light of the energy crisis.

These findings came from a survey of 1,150 UK residents conducted by The Eco Experts as part of our annual National Home Energy Survey, which was released at the start of this month. Want to get the full lowdown? Check out the report to find out more.

Alternatively, scroll down to find out which age groups are most interested in going green, how renewables can help with rising energy bills, and which low-carbon appliances are taking the public’s fancy.

Our National Home Energy Survey found that 60% of people want to go greener in light of the recent energy crisis. But what impact would it have on the UK if they were to follow through with their decision? Let’s break it down.

There are currently 23 million UK homes relying on natural gas for heating – that’s 85% of the housing stock – and an additional 1.5 million using oil boilers.

But if just 60% of these properties switched to renewable energy instead of heating with oil and gas, they could save 35,130,000 tonnes of CO2 each year – that’s 9% of all UK emissions.

Our survey shows a clear correlation between age and interest in switching to renewables. When asked whether the current state of energy bills makes them more inclined to choose green energy, younger age groups were more likely to say yes.

Check out the chart below to see how different age groups responded to the question.

This could tie into the fact that younger generations are a bit more likely to have concerns over climate change. We found that 89% of Gen Z are concerned about the climate, compared to 80% of the Silent Generation and Gen X, and 82% of Boomers.

Unlike the age factor, there wasn’t much evidence to suggest that people feel differently about green living depending on where they’re located.

When asked whether the current state of energy bills makes them more inclined to choose a renewable alternative, people in the West Midlands showed the most interest in going green, with 68% saying yes. This was closely followed by Greater London (63%) and Wales (62%).

After these three regions, the results were all pretty equal.

How many homes are currently renewable?

Plenty of homes have adopted renewable energy appliances over the past decade, though this is still a very small percentage of the UK’s overall housing stock population.

Solar panels and electric vehicles have seen particular growth in the renewable industry. There are now roughly 970,000 UK homes with solar panel installations, which is predicted to grow even more now that the government has cut VAT on solar panels for five years. As for electric vehicles? There are currently 420,000 pure-electric cars on UK roads.

Heat pumps are also growing in popularity across the UK, but at a much slower rate. It’s been estimated that less than 200,000 heat pumps have been installed in UK homes since 2000. However, the government’s Boiler Upgrade Scheme is set to come into place in April 2022, and will encourage more homeowners to invest in heat pumps.

Although these appliances alone might not make a household 100% renewable, they can help cut back on energy bills massively. By being less reliant on the Grid, homeowners can also cut back on carbon emissions, since it still uses a lot of fossil fuels (though it can be very green on windy days).

Homeowners can also group some of these low-carbon technologies together to cut back on bills even further. Solar panels, for example, could power a heat pump or charge an electric vehicle.

The price of gas and oil is rapidly increasing – and not just in the UK, either. Although prices were already increasing throughout 2021, the war in Ukraine has meant that Russia is threatening to withhold its natural gas supplies – meaning existing gas is now more valuable.

This fuel crisis has led to the energy price cap increasing by 54% in April 2022 – with some worried that there could be another 50% price increase in October 2022.

However, homeowners can swerve these prices by investing in renewable energy, since it’ll make them less reliant on gas and oil. Not only will green-tech owners avoid sky-high prices for fossil fuels, but they’ll also be able to lower their emissions by harnessing clean energy.

So what’s holding people back? Like most things in life, it comes down to cost. Before homeowners can start saving on energy bills, they’ll need to invest a few thousand pounds to buy renewable-energy products, which isn’t an option for most people.

This is the prime reason why only 22% of respondents have actually purchased low-carbon technologies in the last 12 months, despite 60% wanting to go green.

It’s all well and good saying people want to switch to renewables, but how soon do they actually want to make the change? Our survey found that 41% of people are hoping to buy low-carbon tech in the next 12 months.

Check out which low-carbon appliances people are planning on buying in the coming year, and how it differs across age groups:

As you can see, people are most interested in buying smart appliances and electric vehicles. But why are smart appliances, EVs, and solar panels more popular than other renewable options? One key reason could be various government initiatives, including:

Over half of people in the UK want to switch to renewable energy amid rising energy bills, which begs the question: what needs to be done for this to actually happen?

The government needs to continue rolling out grants to make green tech as affordable as its fossil-fuel counterparts. Manufacturers will also need to continue making sleeker, smaller, and more appealing designs to get people interested in installing green tech in their homes – a transition that’s already happening for things like solar panels and heat pumps.

Our National Home Energy Survey has shed light on key aspects of public opinion on the energy industry, trends for the next year, and what needs to improve to get people to buy renewable technology.

If you want to learn more, check out the rest of the findings in the full report.