When humans destroy natural ecosystems, the animals who survive and thrive are more likely to cause pandemics like COVID-19, according to new analysis reported in Nature.

The study, which analysed around 6,800 ecological communities on six continents, found that when wild land is wiped out for human uses like farming and housing, larger animals are usually eradicated.

This leaves bats, rats, and other small creatures which more commonly carry zoonotic diseases – that is, ones that can be transferred to humans and lead to pandemics.

The research showed that there were up to 250% as many of these animals in degraded areas, compared to areas of wilderness.

When humans destroy an ecosystem, the proportion of animals which carry these diseases increases by as much as 70%, according to the study.

Dr Kate Jones, an author of the study and professor at University College London, told The Guardian: “We’ve been warning about this for decades. Nobody paid any attention.” 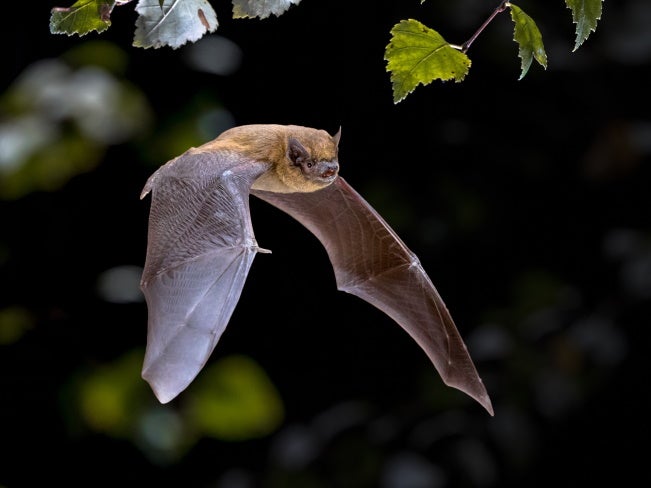 No-one to blame but ourselves

Dr David Redding, who was on the research team, explained: “As people go in and, for example, turn a forest into farmland, what they’re doing inadvertently is making it more likely for them to be in contact with an animal that carries disease.

“You’ve then got to spend a lot more money on hospitals and treatments,” added Redding, who is also a research fellow at the ZSL Institute of Zoology.

“The Covid-19 pandemic has awakened the world to the threat that zoonotic diseases pose to humans.”

Humans have significantly changed three-quarters of all land on Earth, according to research reported in New Scientist. This has led to the extinction of 700 vertebrates.

A study in Current Biology showed that if current trends hold, there could be “no globally significant wilderness areas left in less than a century.”

Since 1993, 3.3 million km² of wilderness has been lost worldwide. If the amount of land lost were a country, it would be the seventh-biggest in the world, above India.

There are around 2.7 million deaths every year from zoonotic diseases, according to a study published in the National Centre for Biotechnology Information.