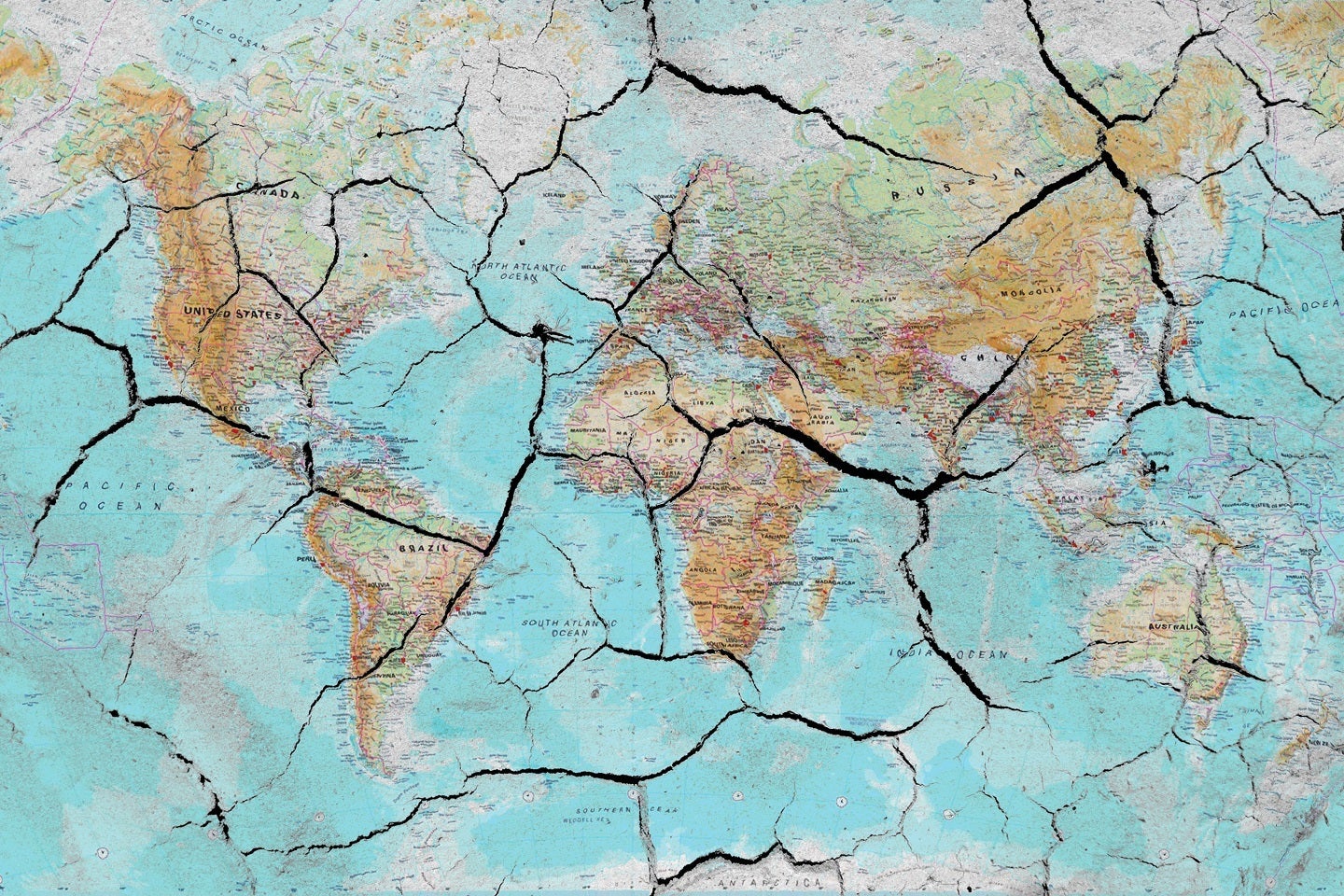 Climate change is real, and it’s happening. But will you survive it?

Climate change is one of the most pressing crises facing humanity. Caused by an immense and continual buildup of carbon dioxide and other greenhouse gases in our atmosphere as a result of human activity, climate change is already causing a series of alarming environmental events.

Once snowy landscapes are slowly melting away to leave an uninhabitable and baron wilderness, rising sea temperatures are killing thousands of miles of coral reef and marine life, while freak weather events are becoming more common and costing affected nations billions of pounds. For example, early estimates suggest that 2017’s hurricane Harvey caused between £48 billion and £134 billion worth of damage.

These serve as a worrying indication of the catastrophic effect that climate change could have on our planet in the future if nothing is done to tackle the phenomenon.

Whilst it’s clear that no single corner of the globe is safe from the changes that are happening to our climate, we wanted to find out which countries are the most (and least) at risk of the effects of climate change.

To answer this question, we looked at data from the University of Notre-Dame’s ND-Gain Index. This report analysed 181 countries on their vulnerability to climate change and how ready they are to adapt to a warming planet, based on factors such as healthcare, food supply and government stability.

If you're looking for ways to reduce your carbon footprint in the UK, then this guide to how much solar panels cost is a fantastic starting point.

We also scrutinized how much carbon dioxide all 181 countries emit every year to give an indication of each nation’s contribution towards climate change. This allowed us to compare a country’s likeliness to survive changes to the global climate against their responsibility for the phenomenon.

So which country is the most likely to survive climate change?

The answer is Norway, thanks to its low vulnerability score and high readiness score. The nation’s Nordic neighbours also fared well, with Finland (3rd), Sweden (4th), Denmark (6th) and Iceland (8th) landing 5 out of the 10 top spots for survivability. So we should all flee to the countries of northern Europe and the north Atlantic to live out our final days should our planet become uninhabitable.

Interestingly the UK and US did not make the top 10, ranking 12th and 15th respectively. Both these nations were named amongst the 10 countries most likely to survive climate change in our 2015 version of this map, but an overall worsening of their vulnerability and readiness scores led to this slip in rank.

Even more surprising is China’s position in the ranking – 59th. Despite arguably being the world’s biggest contributor towards climate change – emitting a massive 9,040 metric tons of CO₂ into the atmosphere every year – the country is somewhat sensitive to the effects of a warming planet. This is largely due to the nation’s growing population which is putting a strain on China’s natural resources and public services. Rather ironically, China’s vulnerability to climate change therefore means that they may eventually reap what they sow.

And who are the biggest losers?

At the other end of the scale, it comes as no surprise that the world’s poorest and least developed nations have the lowest chance of surviving climate change. Countries in sub-Saharan Africa fill the bottom 10 spaces for survivability, with Somalia being named the country least likely to survive climate change.

Chad, Eritrea, the Central African Republic and the Democratic Republic of Congo also fared badly, owing to their unstable governance, poor infrastructure, lack of healthcare and a scarcity of food and water.

These findings serve as a stark reminder of the need for wealthier, more established countries to support the world’s most vulnerable nations. This is particularly true given that many of the world’s richest economies contribute the most to climate change but are in fact the least likely to be affected by it, whilst impoverished countries who hold little responsibility for the phenomenon are left suffering the most. To put this into perspective, Eritrea emits just 0.01% of the total carbon dioxide that the US does each year – a mere 0.6 metric tons of CO₂ compared to 4,997 tons of the greenhouse gas.

Whilst it’s true that climate change will impact the entire global community in some way, this map clearly shows which countries are likely to be the most (and least) affected. The pressure is now mounting for global leaders to come up with an effective solution to stop climate change before it is too late and nations begin to succumb to the disastrous consequences of a warming world.