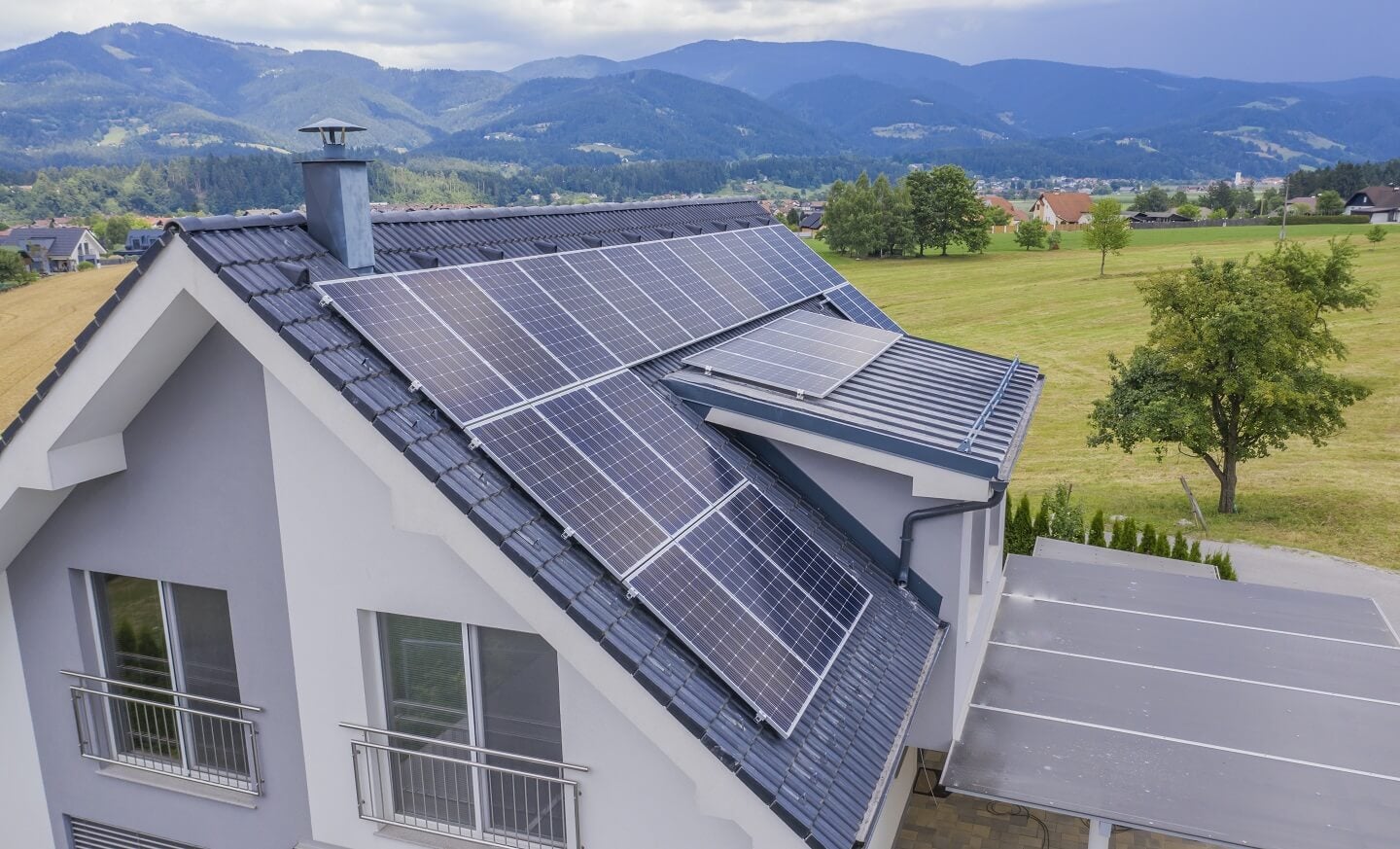 ✔ Solar panels will typically save you £451 per year

✔ The average home will make £6,483 of profit over the panels’ lifetime

✔ They can cut your carbon footprint by 13%

Solar panels show the way to a bright, sunny future.

You can save money on your energy bills, sell any energy you don’t use, and reduce your household’s carbon emissions by 13% – all by harnessing the free power of the sun.

You don’t live in sunny California though, or even in sometimes-sunny Brighton, so you may wonder if solar panels are worth the expense. Fortunately, the answer is yes.

The average home in Northern Ireland will save £451 per year with solar panels, meaning you’ll take 10.6 years to break even – leaving you with around 14 years of pure profit in the solar panels’ lifetime.

We’ve gone into more detail below – and if you find yourself wanting to buy solar panels at any point, you can find the best deal for your home by using our free comparison tool. 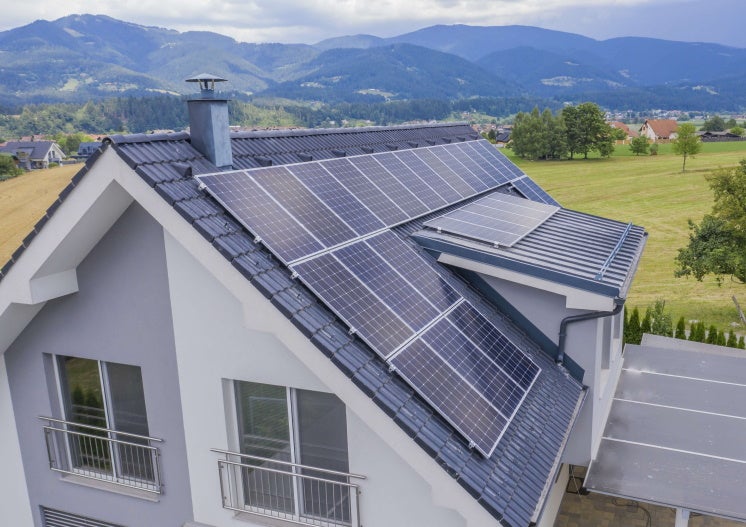 Unfortunately, there are currently no government grants in Northern Ireland for solar panels.

In the past, the government forced suppliers to buy green energy from domestic solar panel owners, because the Northern Ireland Renewables Obligation legally compelled them to supply a certain amount of renewable energy alongside the rest of their energy production.

However, though the law still exists, the scheme stopped accepting new applicants on 31st March 2017.

Does the Smart Export Guarantee apply to Northern Ireland?

No, the Smart Export Guarantee doesn’t exist in Northern Ireland.

Since 2020, this government initiative has legally compelled large energy suppliers to pay households for any renewable energy they export to the National Grid, with companies paying as much as 7.5p per kWh.

That allows the average home to save £112 per year, but unfortunately the scheme only exists in England, Scotland, and Wales – not Northern Ireland.

Is there any way to get paid for your surplus solar energy?

Yes, you can get paid for your excess solar power.

However, as suppliers in Northern Ireland aren’t legally compelled to do this under the Smart Export Guarantee, most have chosen not to.

But there is still one. You can sell your surplus solar energy to Power NI, which pays 4.59p per kWh.

You can also use Action Renewables, a registered charity that acts as an agent by taking your excess energy and selling it to suppliers looking to fulfil their renewable energy quotas.

A representative for Action Renewables told The Eco Experts that it typically pays homeowners 5.3p per kWh – though it takes a fee of 10%, so the final amount you’ll receive will be 4.77p per kWh.

This price level is lower than Smart Export Guarantee payments to the rest of the UK, which top out at 7.5p per kWh – but it’s still decent.

Budget Energy, Click Energy, and Electric Ireland have all confirmed to The Eco Experts that they do not currently pay for domestic customers’ solar energy, and we’re not aware of any other Northern Irish energy company that does.

How much do solar panels cost in Northern Ireland?

The average price in Northern Ireland is the same as in the rest of the UK: £480 per 350kW solar panel, according to the Energy Saving Trust.

That means that a 3.5kWp system – which is what the average three-bedroom house needs – will cost £4,800.

But as the table below shows, those 10 solar panels will cut your energy bills by £451 per year, allowing you to break even after 10.6 years – and solar panels usually last for at least 14 years after that.

Yes, they absolutely do. In fact, Northern Ireland has good conditions for solar panels.

The main danger to panels’ efficiency is overheating, which is unlikely in Northern Ireland.

And they work best in temperatures between 15°C and 35°C, which usually matches this country’s air temperature where panels sit – on the roof.

Of all the areas of the UK, only the western and northern areas of Scotland get less annual sunshine than Northern Ireland – and yet, due to the high price of electricity, and the 25% fall in solar panel prices since 2014, a solar array is still more than worth the investment.

How many people have solar panels in Northern Ireland?

There are 23,919 solar panel sites in Northern Ireland, according to government data.

And solar power is only getting more popular.

The Northern Irish government’s Energy in Northern Ireland 2020 report shows that the country’s solar capacity has significantly increased every year since 2008.

In 2008, there were just seven solar panel sites in the country, so the rise of solar power has clearly been rapid.

Assess your home and your energy usage, and consider how much energy and money you’d save with solar panels.

If you can afford the outlay, it will almost certainly be worth it.

If you decide that you do indeed want to buy solar panels, you can find the best deal for your home by using our free comparison tool.