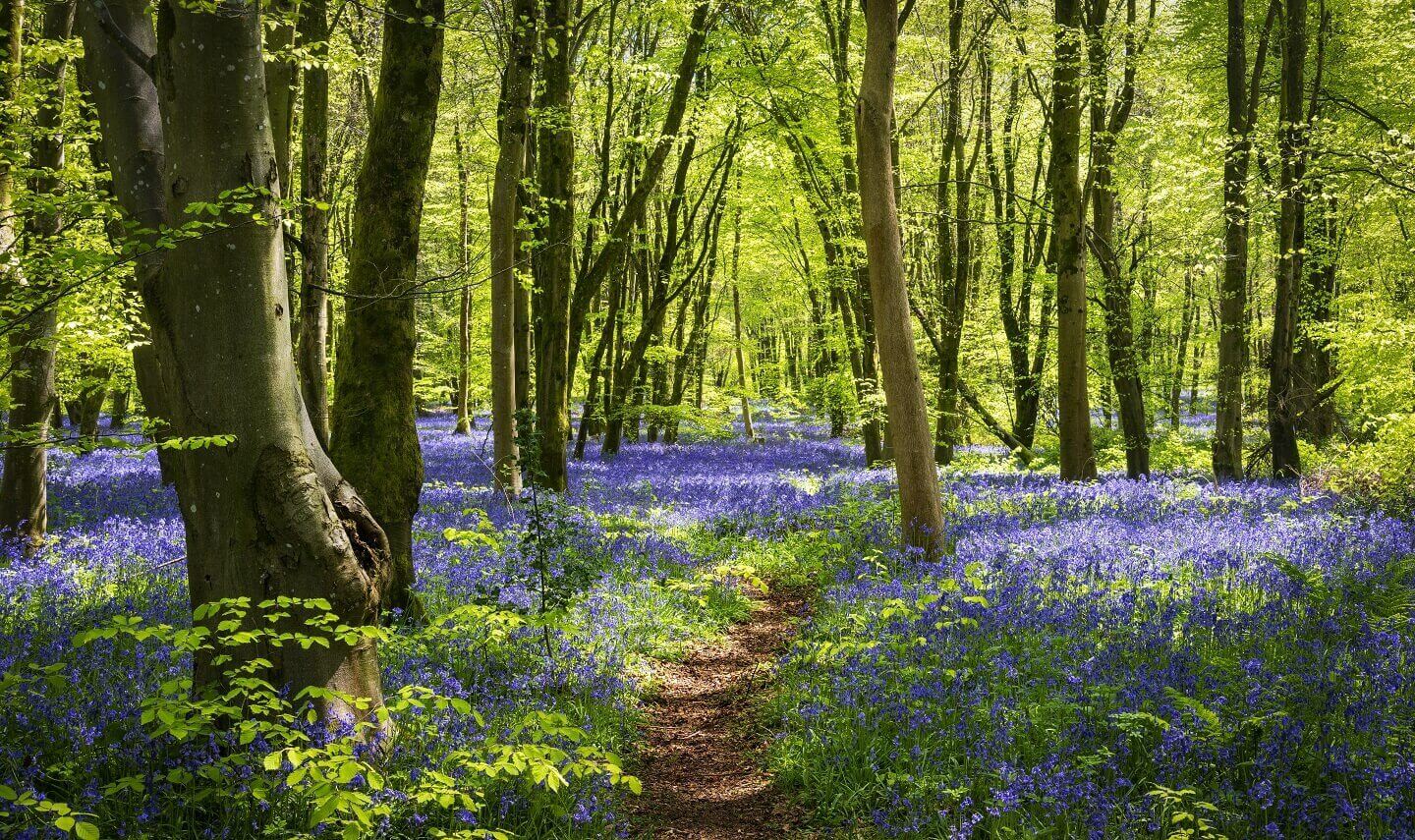 A new report has shown that the UK’s native woodlands are at a crisis point, with only 7% currently in ‘good condition’.

The Woodland Trust’s report reveals that the major threats to these woodlands include destruction by development, imported pests and diseases, and the impacts of the climate crisis and pollution. And, although woodland cover is slowly increasing, the wildlife within it is decreasing.

If threats to woodland aren’t tackled, the UK’s ability to tackle climate and nature crises will be “severely damaged”, the charity warns.

@WoodlandTrust asked me to help launch this very useful report - The #StateOfTheUKWoodsandTrees2021 - we HAVE to sit up and take notice of what is happening to our woodlands, we are losing them! But we can turn this around if we just work together🌳✊🏽https://t.co/XLrunqhz7t pic.twitter.com/AJ59oOrrG7

The report: What were the findings?

The good news is that woodland now covers 13% of UK land – up from 12% in 1998. The bad news is that the numbers of woodland birds and butterflies are “in steep decline”, despite the increase in habitat area.

According to the report, the UK’s woodland cover has more than doubled in the last 100 years, but much of this is non-native trees.

The report found that about half of UK trees are native tree species (such as oak, beech and ash, centuries-old ancient woodlands), with the remaining half comprising of non-native trees (such as conifers grown commercially for timber).

More shockingly, researchers found that just 7% of Britain’s native woodlands are currently in good ecological condition. Those in poor ecological condition are characterised by low levels of deadwood, few veteran trees, lack of open habitats within woodland, insufficient diversity in ages of trees, and in some cases low tree species diversity.

Current threats to UK woodlands include:

“Wildlife is going down – woodland birds, woodland butterflies, woodland plants are all going in the wrong direction for woodlands as a whole,” Chris Reid, lead author of the report, told BBC News.

What’s being done to tackle this – and is it enough?

Tree cover in the UK is increasing, but nowhere near fast enough.

Between 2014 and 2024, the UK and Ireland Sourced and Grown (UKISG) assurance standard will have produced 27 million home-grown trees. However, the Woodlands Trust report suggests that UK and Irish tree nurseries cannot currently supply enough native trees to meet demand.

The report claims that farmland presents a huge opportunity to increase canopy cover from trees outside woods. Farm and land owners can integrate trees or shrubs with crops and/or livestock – and yet, only 3.3% of the UK’s agricultural land area is currently implementing this system.

The Woodland Trust is among a number of organisations calling for legally binding targets for the recovery of nature.

Considering woodlands in Great Britain together hold 213 million tonnes of carbon – of which ancient woodlands hold 36%, even though they make up only 25% of all woodland – you’d think there would be more urgency to change this.

One thing’s for sure, the UK will not be able to hit its net-zero target by 2050 without supporting these essential ecosystems more.