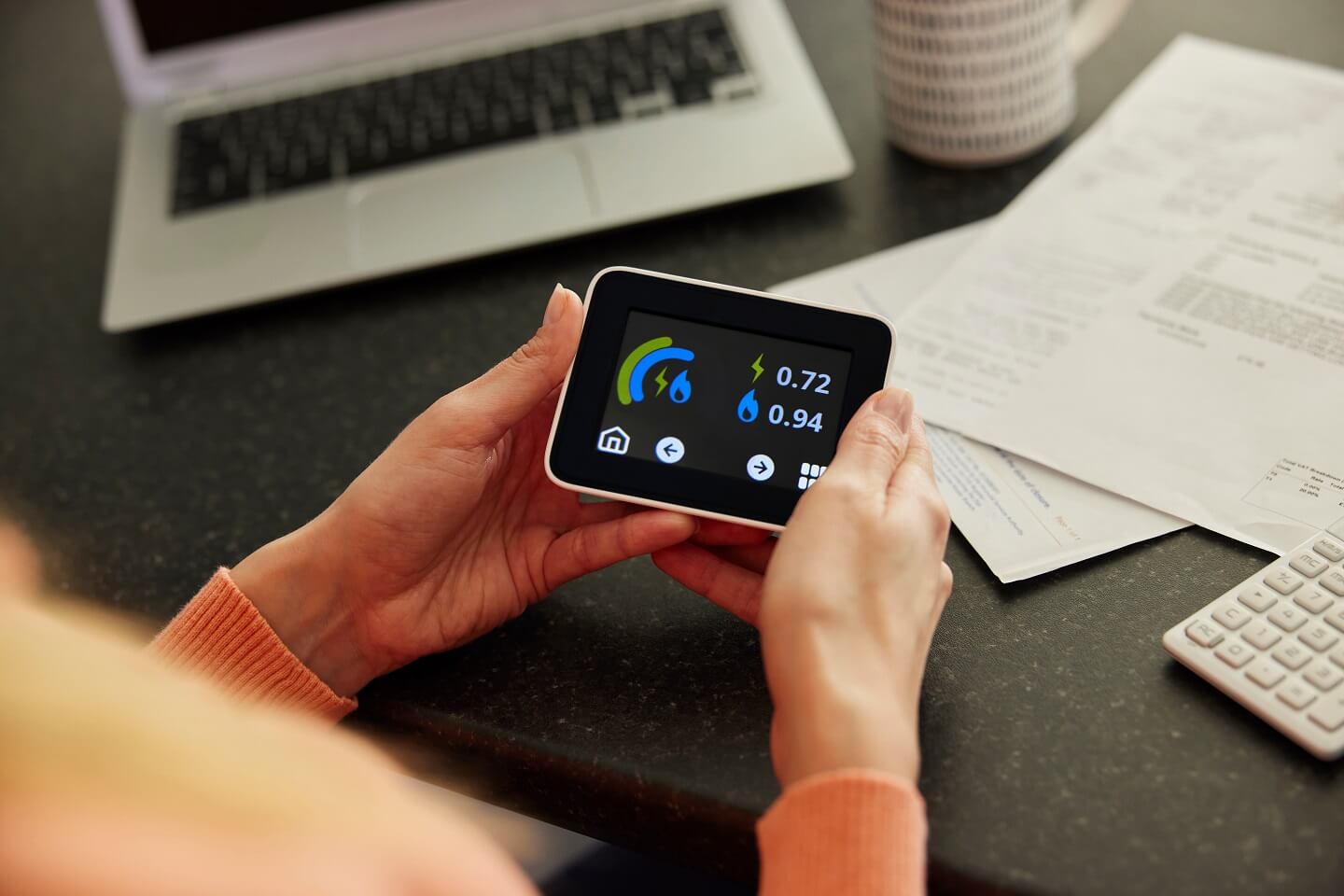 ✔ Boomers are more likely to continue as normal, compared to Millennials

We’re in the middle of an energy crisis. Throughout 2021, the wholesale cost of energy increased by 250%, a figure that’s set to increase even further because of the war on Ukraine. And as President Putin threatens to cut the world off from Russia’s natural gas supply, Brits could see their bills continue to creep up this year.

People across the country are having to make sacrifices in order to pay these sky-high energy prices. And unlike in previous years, simply sticking a jumper on at home won’t cut it.

To investigate this further, we’ve researched consumer attitudes to the energy bill crisis – with a particular focus on what people are having to cut back on.

Our data has been taken from a survey of 1,150 UK residents conducted by The Eco Experts as part of our annual National Home Energy Survey, which was released at the start of this month. Want to get the full lowdown? Check out the report to find out more.

Alternatively, find out how different generations are dealing with the cost of soaring prices below.

What are UK residents planning to cut back on?

We asked 1,150 UK residents whether they’re going to cut back on different services/products because of rising energy bills.

Respondents were asked to rank various services/products on a scale of 1-7, based on how likely they’d be to cut back on each – with ‘1’ being the most likely and ‘7’ being the least likely.

Check out which services/products people are most likely to cut back on below.

*Based on respondents’ answers, which were given on a scale of 1-7 – one being the most likely, and 7 being the least. We worked out the average for each category and ordered them in terms of what people are most likely to cut back on

Overall, people are more likely to reduce the amount they go out to bars, clubs, restaurants, theatres, and cinemas than anything else.

This means over half of respondents (63%) are likely to cut nightlife and restaurants out of their lifestyles to make sure they can afford their rising energy bills.

Unfortunately, these industries have already taken a huge financial hit during the pandemic, and will probably struggle more throughout this year, as people try to tighten their budgets.

Trips abroad have been off the table for most people over the past couple of years because of COVID-19 – and unfortunately, it looks like this will continue thanks to the cost of living crisis.

When asked how likely they were to cut back on holidays, 25% of people ranked it as the first thing they would cut back on, and an additional 23% put it in second place.

This means that roughly half of respondents (48%) are likely to reduce the number of holidays they go on to save money. In contrast, only 3% of people have no intention to cut back on holidays.

As energy bills increase, there have been reports of low-income families having to choose between heating their homes and putting food on the table, which was also reflected in our study.

When asked how likely they are to cut back on food and drink to help pay for bills, 5% of people said it would be the first thing they cut back on, and another 11% of people ranked it in second place.

This means that 16% of people are planning to cut back on food and drink to help cover rising energy costs. For many families, this will mean shopping at more affordable supermarkets or cutting back on pricey items – but for others, it could push them into poverty.

Out of all the age groups, 21–24 year olds (“Gen Z”) were most likely to cut back on food and drink – despite 25% of these respondents still living at home.

As for clothes shopping, only 7% of people said it would be the first thing they cut back on, and a further 17% of people put it in second place – meaning almost a quarter of respondents are planning on reducing the amount they spend on clothes.

Generally, the differences between generations were pretty minimal in this category, with only 5% of people aged 21–24 (“Gen Z”) and people aged 41–56 (“Gen X”) suggesting they're likely to cut back on clothes spending, compared to 11% of people aged 76–79 (“The Silent Generation”).

Interestingly, the majority of people aren’t planning to cut back on TV/streaming subscriptions to take the edge off expensive bills.

When asked how likely they are to reduce TV expenses, only 3% of people responded with a ‘1’, and 6% responded with a ‘2’. In contrast, 64% of people ranked TV subscriptions either fifth, sixth, or seventh on the scale – meaning over half of respondents aren’t likely to cut back on this service to help pay for expensive bills.

This isn’t too surprising, since most TV streaming services come as cheap as £7. In contrast, families could save hundreds of pounds each month by switching from buying lots of fancy food to basic food items.

It’s also worth noting that some people who are choosing to cut back on food might not even have streaming subscriptions to cut back on in the first place, depending on their income level.

Although this could seem confusing, it’s important to remember that cutting back on energy costs isn’t a choice that most people can make at the moment – many people have already made adjustments at home to reduce their energy usage.

On top of this, some people might be on fixed tariffs, which means that the price of their energy bills will stay the same whether they change habits at home or not.

In terms of generational differences, most ages responded the same to this category. People aged 57–75 (“Boomers”), however, were a bit more likely to cut back on gas and electricity consumption – as 15% of them responded with a ‘1’, compared to just 11% of people aged 41–56 (“Gen X”).

Despite the cost of energy bills going up, 13% of people responded that they will continue as normal, by ranking this option 1 out of 7, with an additional 3% of people giving it a two.

On one hand, this could suggest that 16% of people don’t feel the need to cut back on their costs of living. But on the other hand, it could indicate that these people simply can’t cut back any more than they are.

Unfortunately, the reality is that a lot of people were on a tight budget before this cost of living crisis, and have no other option but to carry on as usual.

Our findings suggest that older generations are more likely to carry on as usual than younger generations, as you can see on the chart below.

*Based on respondents giving a ranking of one out of seven, when asked how likely they are to carry on as usual (one being the most likely, and seven the least likely)

Millennials vs boomers: How do they compare?

Generational divide is a conflict as old as time, and our survey certainly reflected these age-old differences.

Check out the chart below to see how people aged 57–75 (“Boomers”) and people aged 25–40 (“Millennials”) compared to each other in this study.

Although Boomers and Millennials share common ground on things like holidays, food and drink, shopping, and TV subscriptions, they responded differently to a few key priorities.

More notably, a much higher percentage of Boomers are planning to carry on as normal amid the energy crisis, compared to millennials.

Energy bills are soaring, leaving millions of households at risk of falling into fuel poverty.

Our National Home Energy Survey has outlined just how much people will have to cut back in the coming months, and possibly years, to make up for sky-high energy bills. Want to learn more? Check out the rest of the findings in the full report.

Keep an eye out for our National Home Energy Survey next year in 2023, where we’ll compare how these attitudes have changed.

To get the full data for the survey, please email charlie.clissitt@theecoexperts.co.uk.