The UK is currently experiencing an unprecedented energy crisis, thanks to a global surge in wholesale power and gas prices.

Since January 2021, wholesale prices for gas have increased by 250% – 70% of this during August and September alone, according to Oil & Gas UK.

This means households across the country – and many other European countries – are facing record-breaking energy bills, which are set to get worse over the winter months. These high prices are also putting pressure on energy suppliers, who are unable to pass on the increases to their customers due to Ofgem's price cap.

But how will the energy crisis affect you? Do you need to be concerned about how reliable your supplier is? Why are gas prices increasing? We cover everything you need to know in this article. 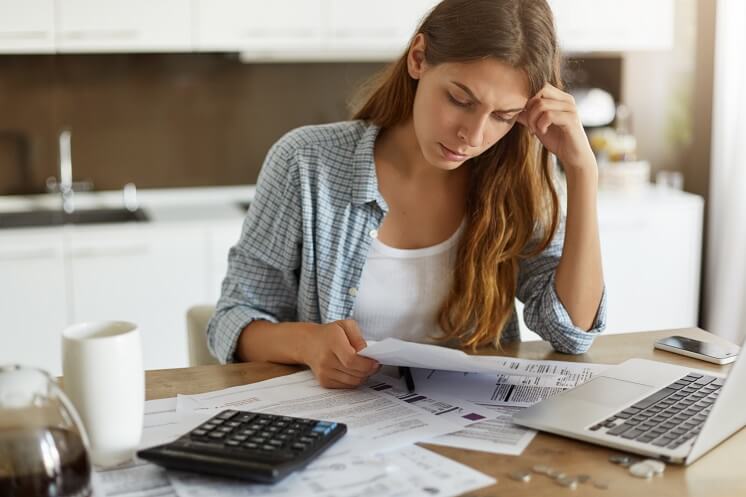 Which energy suppliers have gone bust?

According to Citizen’s Advice and Ofgem, dozens of energy suppliers have folded in 2021, including:

Which energy suppliers are at risk?

Energy suppliers are dropping like flies, and are estimated to continue doing so for the rest of the year. In fact, analysis from Baringa Partners suggests the UK could be left with only 10 energy suppliers by the end of 2021 – down from 70 suppliers at the beginning of the year.

Which suppliers will survive the energy hike?

There’s a lot of uncertainty around which suppliers are safe and which are still in uncharted territory. However, some firms have confidently stated that they won’t be going bust from the energy price hike.

We’ve listed a few companies that seem to be surviving the crisis below.

One of the first energy suppliers to confirm they are safe, Octopus Energy’s CEO, Greg Jackson, tweeted to say as a “global, very well-backed company we’re fine”.

A spokesperson told The Eco Experts that Octopus Energy met the Business Secretary over the weekend and joined his talks with the industry to discuss developments in the energy market.

Octopus Energy is also reassuring customers not to panic.

“Customers should not worry. The government’s energy price cap is doing its job and protecting them against price spikes. As one of the largest, best backed, best-run companies in the sector, we will do all we can to support consumers, government and Ofgem as they work through this.” – A spokesperson from Octopus Energy

Not to be confused with Green, which we spoke about earlier, Green Energy UK (GEUK) is confident that it will be able to continue providing energy for its customers. The company recently tweeted to say it is not involved in any bailout talks, and that it is “here to stay”.

Unlike a lot of other firms, British Gas has arguably benefitted from the energy crisis, gaining roughly 441,000 extra customers from bust companies in September alone. Although people are free to switch suppliers after being appointed to British Gas, it’s likely customers will want to play it safe with one of the traditional ‘Big Six’ during such a turbulent time.

Similar to British Gas, Ofgem has appointed EDF to take on Utility Point’s customers – an extra 220,000 paying people. Another one of the old Big Six companies benefitting from the crisis.

Make no mistake - there are real issues in energy caused by global gas and shortfalls in UK nukes - but the idea of "crisis" is being pumped up by the former Big 6 in order to try to bounce govt and regulators into restoring the cosy oligopoly they used to enjoy.

What if your supplier goes bust?

If your supplier goes bust, don’t panic – you won’t suddenly be out of gas and electricity. If a firm folds, Ofgem appoints a new company to supply energy to its customers.

If you find yourself in this situation, you’ll be switched to something called a ‘supplier of last resort’, and any credit with the old provider will be transferred to the new company. If a supplier of last resort is not possible, a ‘special administrator’ will be appointed by Ofgem and the government, to ensure you still have energy in your household.

Why are energy prices so high?

Prime Minister Boris Johnson has stated that this surge in natural gas prices is simply a “temporary problem,” caused by the global economy recovering from the COVID-19 pandemic.

“It’s like everybody going back to put the kettle on at the end of a TV programme, you’re seeing huge stresses on the world supply systems. But you’re also seeing businesses bouncing back strongly.” – Boris Johnson

There is, of course, much more to it than this.

Energy companies pay something called a ‘wholesale price’ to buy gas and electricity, which they then sell to consumers.

As in any market, the wholesale price can go up or down – typically, prices rise in response to more demand during the winter months.

However, Dermot Nolan, a former chief executive of Ofgem, said these recent increases are the result of depleted stocks following a cold winter last year, reduced gas supply from Russia, and increased demand for liquefied natural gas from the far east.

According to Sue Ferns, Prospect Senior Deputy General Secretary, this is something that has been gradually happening for over a year but has now reached a breaking point:

“Despite government protestations, it is clear that the UK energy market faces a crisis that could get even worse during the winter months. Prospect warned over a year ago of the precarious position of energy retail companies, but sadly nothing has been done to forestall the current problems”.

If you want to learn more about the energy crisis, and why the UK has been hit particularly hard, check out our article on The Five Key Reasons Behind the UK’s Gas Price Increases.

How long could the energy crisis last?

These record-high energy prices are not expected to reduce any time soon. In fact, a lot of energy analysts are estimating that this is likely to persist throughout the winter.

“It is not obvious to me what can be done in the very short run. Britain does have secure, relatively diverse sources of gas, so I think the lights will stay on. But I am afraid it is likely, in my view, that high gas and high electricity prices will be sustained for the next three to four months.”

Things are looking bleak for winter 2021/22 – but try not to panic. If your energy supplier goes bust, Ofgem is here to protect you and all the other customers who might be in the same boat.

If you’re worried about how much your gas and electric bills will cost you this winter, check out some of our helpful articles below on how to save energy around the house: