Scientists have improved solar panels by making them spicier

Scientists have made solar panels more efficient – by increasing their spice level.

Researchers from China and Sweden have treated perovskite solar cells with capsaicin, the component in chili peppers that makes your mouth burn.

Over the past decade, thin perovskite cells have continually pushed the boundaries of what’s possible, reaching a record-breaking 29.15% efficiency in January 2020 – but some energy has always been lost to heat.

By raising a cell’s spice rating from plain to hot, scientists freed up electrons that were able retain more of this energy, resulting in a 15% increase in efficiency. 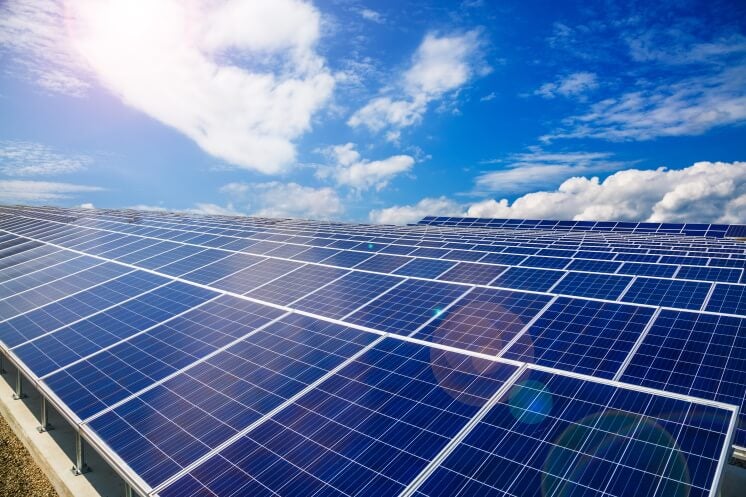 The capsaicin-treated cell also reportedly held onto more than 90% of its efficiency level throughout 800 hours of storage in ambient conditions – making it significantly more stable than another, non-spicy cell.

The authors of the study have said the discovery “provides a huge potential for further improvement of perovskite cell performance.”

Dr Qinye Bao of East China Normal University said that using capsaicin to fulfil this function also had the advantage of being environmentally conscientious.

“It is our priority to select sustainable forest-based biomaterials,” he told New Scientist. “Capsaicin is low-cost, natural, sustainable and Earth-abundant.”

Bao, who worked on the project with his ex-colleagues from Linköping University, added: “Our long-term vision is to yield a fully green perovskite technology with the application for state-of-the-art devices.”

Perovskite solar cells are not only the most efficient solar panels; they’re also much thinner – and therefore much cheaper – than silicon cells.

Solar power is an important part of moving humanity towards the renewable future that’s necessary to reduce the effects of climate change.

If solar energy is going to power 50% of the world, the CO2 saved in producing perovskite-silicon tandem cells instead of just silicon models becomes sizable.