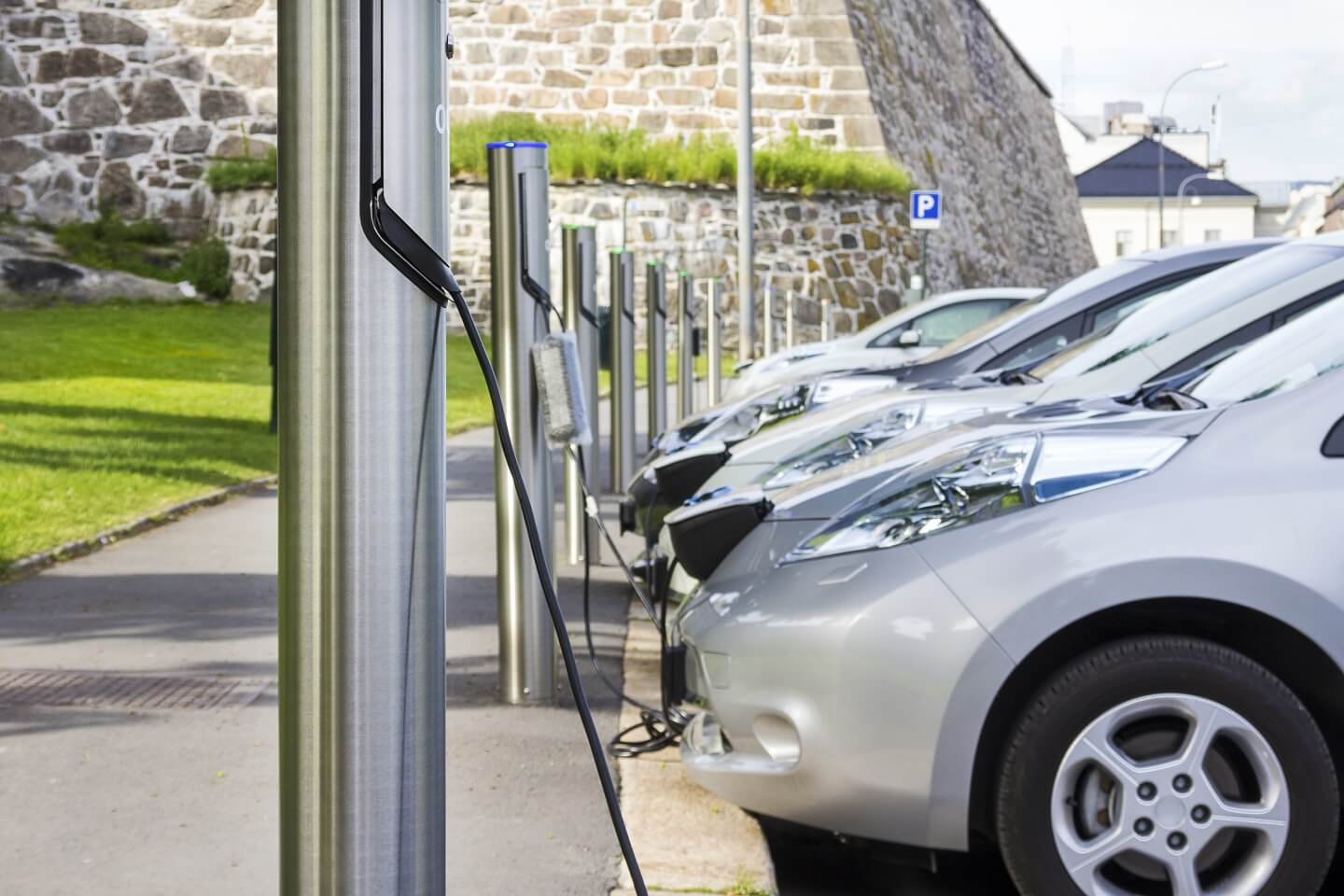 Norway makes history as it becomes the first in the world to sell more electric vehicles than those powered by petrol, diesel, and hybrid engines.

According to Opplysningsradet for Veitrafikken (which translates to ‘Information Council for Road Traffic’), electric vehicles accounted for 54.3% of the new car market last year – up from 42.4% a year earlier and a mere 1% of the overall market a decade ago.

While the sale of battery electric vehicles has broken the 50% mark in individual months before, 2020 was the first time that fully electric cars outsold the combined volume of models containing internal combustion engines for a year as a whole.

Why are Norwegians buying more EVs?

Norway is seeking to become the first nation to end the sale of petrol and diesel cars by 2025, putting them miles ahead of other countries aiming to wipe out fossil fuel vehicles.

“Our preliminary forecast is for electric cars to surpass 65% of the market in 2021,” said Christina Bu, head of the Norwegian EV Association. “If we manage that, the goal of selling only zero-emission cars in 2025 will be within reach.”

But what’s the secret behind Norway’s success? Put simply, the government makes it easier for members of the public to own an electric vehicle, exempting fully electric vehicles from taxes that are imposed on cars that run on fossil fuels. 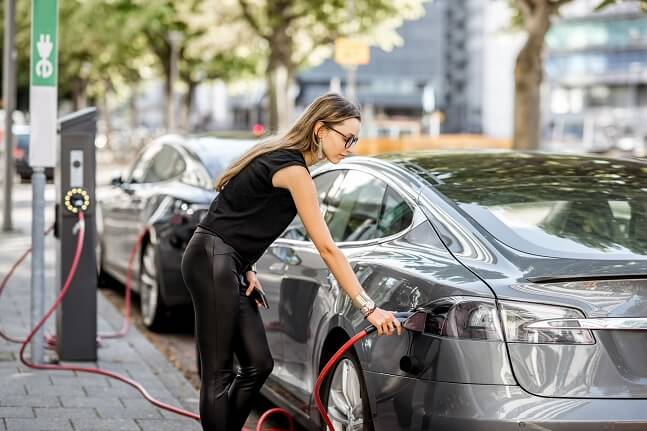 How does this compare to the rest of the world?

Governments around the globe are also starting to encourage people to part ways with their fossil fuel cars by introducing new green transport initiatives.

The UK, France, and Germany have all put green transport down as a key focus in their post-COVID stimulus plans. Each of these countries has vowed to invest millions of pounds into electric, hydro, and hybrid vehicles over the next few years.

But how does the world’s EV sales currently compare to Norway? Check it out below:

Clearly, Norway is doing something right that the rest of the world simply isn’t. For 80% of people, the price alone of electric cars is enough to give them a headache – putting them off completely. So, if we are to follow in Norway’s footsteps, the price of EVs must start to fall.