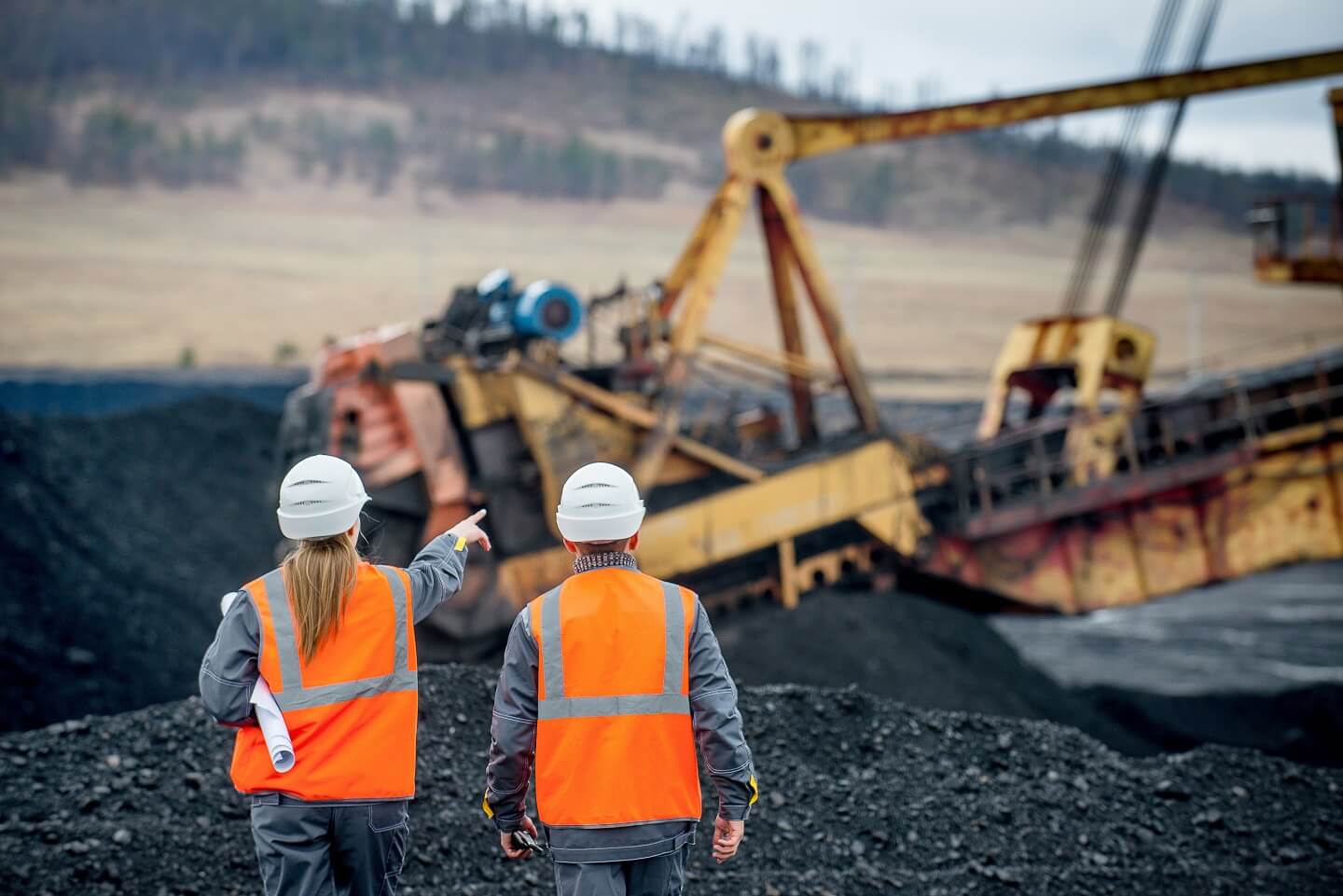 The UK Government has given the go-ahead to Cumbria’s plans for the county’s first coal mine in 30 years – raising the eyebrows of climate activists, green organisations, and various MPs.

Despite committing to becoming net-zero by 2050, the UK government has approved plans for the Woodhouse Colliery coal mine, which is set to emit 8 million tonnes of CO2 annually.

Ironically, the UK is hosting a UN climate summit in November, where it will urge other nations to phase out fossil fuels. Some MPs are worried this step back will make it harder to secure a deal.

In response to the backfire, the developer, West Cumbria Mining, said this project would mean the UK will no longer have to import coal – reducing carbon emissions in the long run. 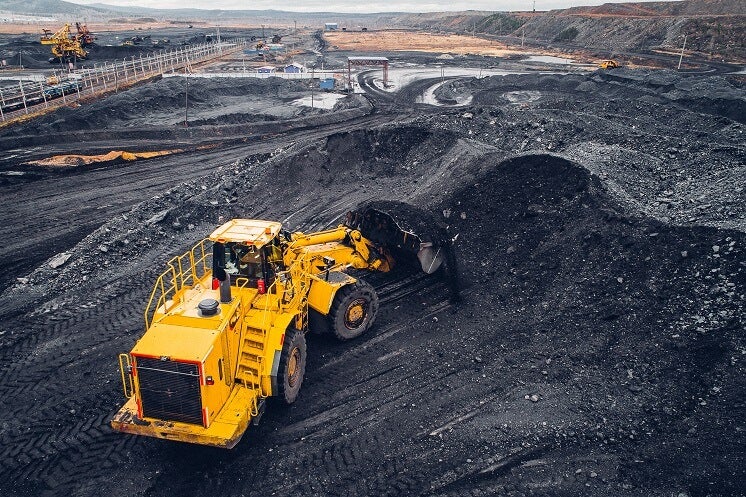 What are the plans for the newcomer coal mine?

Located near Whitehaven, West Cumbria, Woodhouse Colliery will become the first deep coal mine to be developed in the UK in the last 30 years. According to West Cumbria Mining, the coal here is highly volatile, hard coking coal, which is widely used in steel-making.

“It is expected to have ultra-low ash, extremely low phosphorus, as well as excellent furnace performance characteristics such as extremely high fluidity.” – West Cumbria Mining

The £165 million coal project is expected to process up to 3.1 million tonnes of coal each year – supplying the UK and European steel-making plants, which currently import around 60 million tonnes a year from the US, Canada, Russia, and Australia.

This is the equivalent of driving from one end of the UK to the other almost 54 million times.

As a result, activists and members of the public are feeling rather cheated, after trying to avoid these emissions. A judicial review, brought about by campaign groups, forced the application to be amended so that the £160 million coal mine must now shut by 2049.

How are people responding?

The UK government has decided not to intervene with the plans of opening a brand new English coal mine.
This really shows the true meaning of so called “net zero 2050”.
These vague, insufficient targets long into the future basically mean nothing today. https://t.co/WTcYJIU73D

On top of this, two teenage climate activists – Lissy Green, 15, and Elijah McKenzie-Jackson, 17 – went on a hunger strike for more than a week in protest against the opening of the new coal mine.

Today I am feeling very weak and tired. I believe this action is still very important in stopping West Cumbria coal mine however I also know I need to look out for my heath as-well.

Thank you for all the support so far!

Speaking at a parliamentary committee, Secretary of State for Business, Energy, and Industrial Strategy Kwasi Kwarteng admitted that there was “a slight tension” between the decision to approve the mine and the country’s commitments to tackling the climate crisis.

However, Kwarteng also defended the reason for giving the project the go-ahead:

“There are two types of coal we’re talking about,” he told the committee. “In terms of thermal coal, which is burnt for electricity generation, we want to take that off the grid by 2025 and we’re looking to do so by 2024. So it’s a rare example of a government target actually being reached ahead of time. The coking coal, which is used in industrial processes, is a different issue.”

There’s no denying it, it’s better to have coal ready for use in the UK rather than importing it. However, rather than spending £160 million on a project that has a death sentence only three decades away, it would be more sensible to invest this money into sustainable steel-making.

Currently, the steel industry accounts for roughly 5-8% of the world's carbon dioxide emissions, as well as around 10-15% of its total coal demand.

However, we only need to look at Swedish company HYBRIT to see how this can be turned around. The company began testing a pilot “fossil-free” steel-making plant last year, by substituting hydrogen and zero-carbon electricity for coking coal and other fossil fuels used to make steel.

This type of innovation, though beneficial for the planet, requires long-term commitment. But once it pays off, it will only gain traction – rather than having to shut down in three short decades time – as more countries move to sustainable options.

In order to achieve our net-zero goal, we certainly need to learn that short-term gain is not the answer for the planet or our economy.