Will Sadiq Khan’s London-wide car charge make getting an electric vehicle worth it? 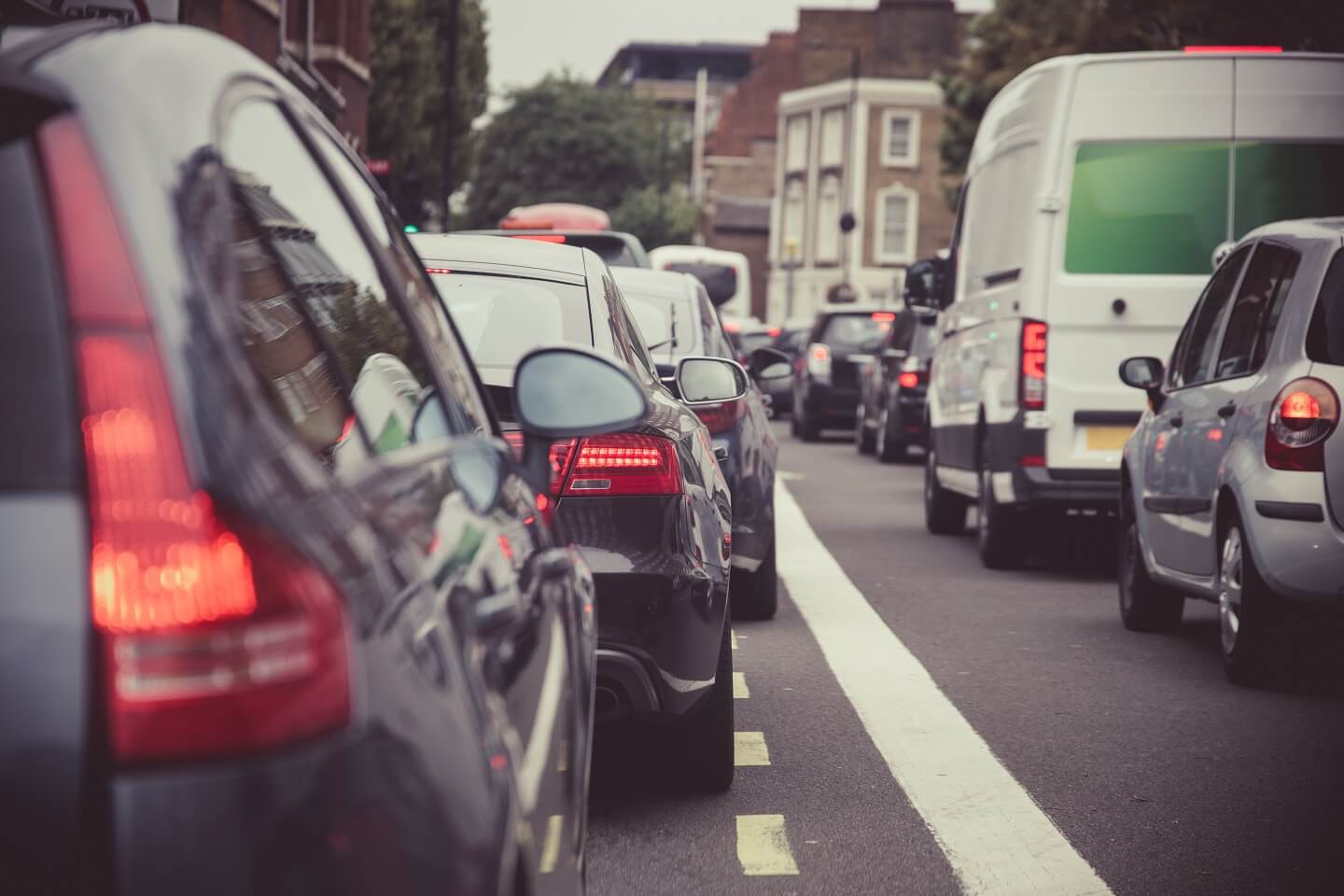 In a bid to reduce carbon emissions and improve air quality in London, Mayor Sadiq Khan has proposed that all motorists with either a petrol or diesel car could be charged for every journey from 2024.

In response to a recent report, which found that car journeys in the capital need to be cut by more than a quarter to meet net-zero emissions targets by 2030, Khan stated that London should start introducing smart road pricing.

One of the key reasons the mayor wants to introduce a road charge is because the climate emergency is “an issue of social justice across the globe – and in London as well, it’s the poorest Londoners, the least likely to own a car, who suffer the consequences”.

What are the proposals?

Since these are just proposals at the moment, nothing is set in stone. So far, the mayor has suggested that the capital could introduce:

There could even be a combination of these two proposals.

Khan said these changes would be a nudge to car owners – “something that makes it worthwhile to take a bus rather than jump in a car”.

Any drivers with fully electric or zero-emission vehicles would be exempt from these restrictions. However, out of London's 2.6 million cars on the road, only about 2% are electric or hybrid.

These new rules aren’t something we can expect to be brought in soon. The mayor has told TfL to consider other options to make drivers pay for polluting before the end of his second term in office in May 2024.

What impact will this have on the environment?

If these plans go ahead, London could benefit from cleaner air, quieter roads, and more efficient public transport.

As it stands, congestion is estimated to cost the capital’s economy £5.1 billion a year, and air pollution is linked to about 4,000 deaths a year in London.

Although some people might see these new policies as radical, we only need to look at previous environmental policies in London to see how effective they could be.

Between 2016 and 2020 – a period of time when Sadiq introduced ULEZ, electrified bus fleets, introduced bike lanes, and increased the congestion charge – the number of Londoners living in areas with illegally high levels of nitrogen dioxide fell by 94%.

On top of this, it’s been found that 92% of vehicles in the ULEZ zone now comply with the emissions rules, after the successful expansion.

“I have got to make sure there is a disincentive to drive your car – particularly if it is petrol or diesel – when there are alternatives, like public transport.” Sadiq Khan

Should you get an EV?

If you’re a frequent driver living in London – or any driver, for that matter – it’s definitely worth getting an electric vehicle.

Not only will it reduce your emissions, but it will also help you save money on the roads – an average of £107 each year.

Currently, all electric vehicle owners can qualify for the cleaner vehicle discount, which means – unless in receipt of another discount or exemption – they can avoid paying to enter the ULEZ and Congestion Charge zone.

On top of this, if the pay-per-day proposal goes ahead, you’ll be able to avoid a daily fee for driving.

Since only about 2% of vehicles on London roads are electric, the mayor’s office has said that proposals would require government backing to extend powers and funding. So, it’s hopeful that some financial support will become available over the next few years to help drivers transition to electric vehicles.

How are people reacting?

The mayor said he wanted to start “an earnest conversation with Londoners” about ways to reduce car use – and he’s certainly getting an ear full.

On the one hand, London will have much cleaner air with fewer cars on the road, which will benefit everyone – but especially the elderly, young children, and anyone with lung issues. Jemima Hartshorn, of the campaign group Mums for Lungs, said it was “a good day for London’s kids”.

Yesterday, the pollution was so bad in my neighbourhood - where half of residents don’t even have access to a car - that I could literally taste it in the air.

Get cars off the road, invest in cheap and clean public transport. It’s a no brainer. https://t.co/HRwcwXy4f9

On the other hand, some people have suggested that these proposals could “punish” people who relied on their cars.

On Twitter, Sadiq Khan stated: “Our city’s poorest households don’t own cars, yet they bear the brunt of air pollution.”

However, the RAC head of roads policy Nicholas Lyes said the proposals “would create massive financial challenges for individuals, families and businesses who run a car in London and even for those who visit the fringes of the capital…and will punish those who simply cannot afford an electric car”.

These new proposals are certainly controversial. The mayor is treading a fine line between helping vulnerable Londoners and pushing them closer to financial insecurity.

However, if carried out properly, with financial support to cover the costs of buying an EV, this proposal could transform London into the clean, green city we all want.