Electric cars waste around 400 times less of the Earth’s resources than fossil fuel-powered cars, according to a new study.

The research by Transport & Environment (T&E) found that the average electric vehicle uses 30kg of metals over its lifetime, when recycling is taken into account – less than the weight of the average 10-year-old child.

This is in stark contrast to cars with an internal combustion engine (ICE), which reportedly burn around 17,000 litres of petrol over their lifetime.

That’s 12.75 tonnes, which is 425 times higher than the weight of materials used by electric cars.

It’s the difference in weight between one 10-year-old kid and about two primary schools of children. 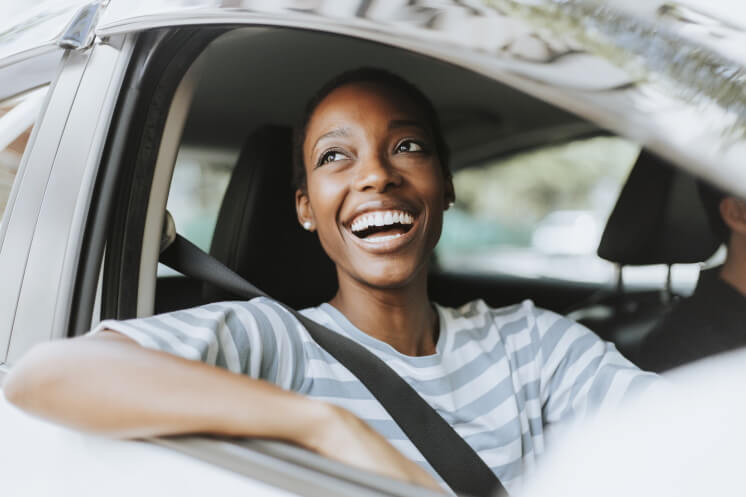 They’re less polluting and cheaper, too

The lifecycle of an electric vehicle is responsible for 64% less CO2 than the average ICE car, according to the study.

And with electricity production getting greener all the time – both in the UK and the wider world – electric vehicles are only getting better at reducing carbon emissions.

The study also found that electric vehicles are three times cheaper to operate than fossil fuel cars, which matches the results of the research we carried out last year.

The future is battery-powered

The UK is moving rapidly towards the widespread use of electric cars.

This is helped by the fact that by 2023, the UK should have its first ever gigafactory, producing a huge number of electric vehicle batteries.

The plant, which will be owned by Britishvolt and located in South Wales, has a planned capacity of 35 gigawatts (GWh).

The Faraday Institution estimates that 130 GWh of annual capacity will be needed by 2040 to maintain current driving levels in the UK, so the Britishvolt plant is a good start.

The government has also banned the sale of new petrol and diesel cars from 2030, with electric vehicles gaining in popularity and ready to take up the slack.