COVID-19 has changed the way many people think about life.

Compelled to stay home by the deadly disease that awaits us outside, we’ve absorbed new lessons about our homes, the world around us, and the value of sustainable living.

We’ve learned the importance of having green spaces, clean air, and a secure food supply, and formed habits to fight the spread of the disease – such as working from home – that may stick around forever.

We’re going to emerge from this pandemic with a stronger idea of what we want the future to look like. Here’s what we can expect.

1. We can quickly slash carbon emissions – if we want to
2. Commuting every day isn’t necessary
3. This is what happens when you destroy nature
4. The rise of renewable energy is unstoppable
5. We deserve cleaner air
6. Electric vehicles are the way forward
7. Making your home energy efficient makes a difference
8. Nature is crucial to our wellbeing
9. We can’t take food for granted 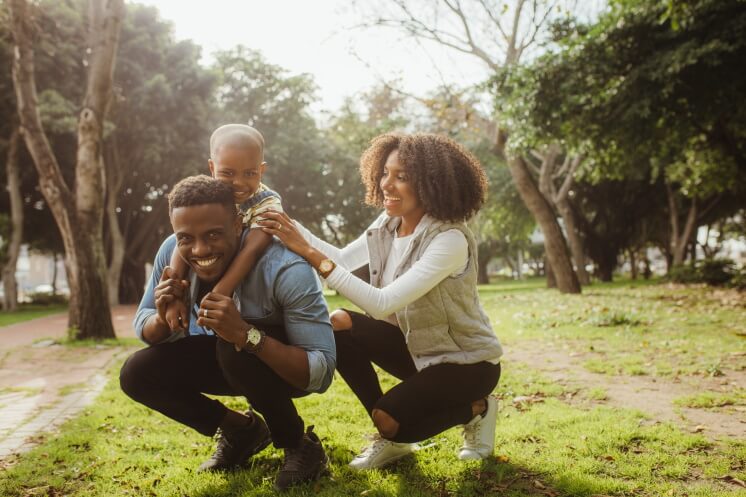 1. We can quickly slash carbon emissions – if we want to

Climate change is already happening, causing disasters and crises all over the world, thanks to the exorbitant amount of greenhouse gases we’ve emitted over the past 250 years.

But it doesn’t have to be this way. The pandemic has shown us an alternative future.

In just four months, the UK’s CO2e emissions fell by 30.45 million tonnes – more than the amount London typically emits over a whole year.

In fact, the entire world has proved it can cut emissions dramatically and rapidly.

During the first few months of the pandemic, countries emitted 2.5 gigatonnes less CO2e than they usually do – the largest drop since humans started producing greenhouse gases.

This proves that with the right will, we can decimate carbon emissions with ease.

All we need to do is repeat the trick we’ve pulled off during the pandemic: of valuing the future of the planet and billions of lives above exploitative capitalism.

The UK was doing extremely badly at bringing its transport emissions under control before COVID-19 hit.

The UK made five times as much progress in a single year as it had done in the 29 previous years, largely thanks to people working from home – and it looks like at least some of that progress is here to stay.

One of the largest cultural shifts during the pandemic has been the growing dual realisation that working at home is viable, and commuting every workday of your life isn’t always vital.

Not only does commuting waste your time, energy, and money, but it also means a higher level of greenhouse gas emissions – and workers want to cut it from their daily routines.

According to YouGov, 57% of people would rather work from home at least some of the time, and they’re confident they’ll get their wish.

72% think it’s likely that their employers will let them work from home after the pandemic.

3. This is what happens when you destroy nature

When humans destroy natural ecosystems to make way for farms and housing areas, we create the perfect breeding ground for deadly viruses.

Larger animals are usually driven out or eliminated, causing smaller animals like bats and rats to increase in number by up to 250%.

These creatures are more likely to carry zoonotic viruses like COVID-19, which are passed from animals to humans.

The destruction of wild areas has caused an ongoing rise in deadly zoonotic diseases, with 2.7 million people dying per year even before COVID-19.

Because of the current pandemic, people are finally starting to pay attention to this phenomenon.

As Dr Richard Ostfeld and Dr Felicia Keesing wrote bluntly in Nature, “the COVID-19 pandemic has awakened the world to the threat that zoonotic diseases pose to humans.”

Hopefully this will result in fewer wild areas being wiped off the map, and more being preserved alongside human homes and farms.

4. The rise of renewable energy is unstoppable

Despite predictions of doom, renewable power continued to go from strength to strength in 2020, showing that a green future is inevitable.

80% of all new electricity capacity installed in 2020 was renewable, according to the International Renewable Energy Agency (IRENA).

And the 260 gigawatts (GW) of renewable power added to the world’s energy stores was around 50% more than the amount added in 2019, before the pandemic.

If a worldwide pandemic can’t take down the likes of wind, solar, and hydropower, it seems safe to assume that they’re here to stay.

We’ve all become much more aware of the importance of air quality since the beginning of 2020, as COVID-19 has spread around the world as a mainly airborne virus.

According to polling across Europe, 64% of people said they don’t want to return to pre-pandemic pollution levels.

And closer to home, 77% of Londoners said the capital’s air had changed for the better since the start of the pandemic.

It’s about time we demanded a better breathing experience.

It’s the primary cause of preventable premature death worldwide, but the pandemic has shown us it can be tackled quickly and effectively. 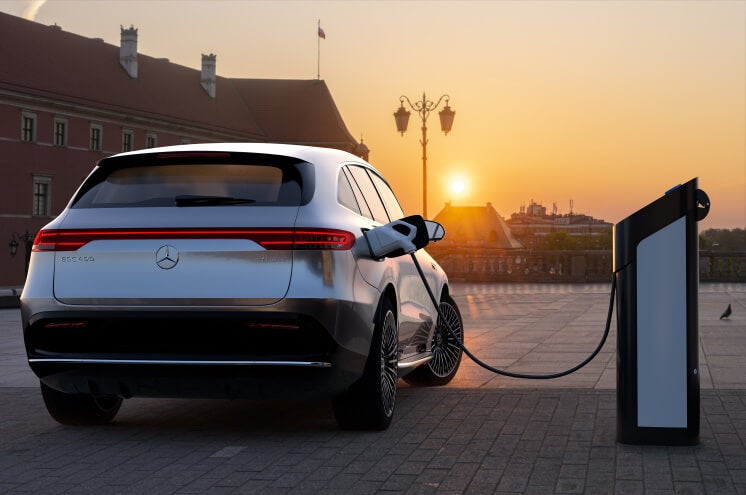 6. Electric vehicles are the way forward

This rising appreciation for the environment has had knock-on effects on the public – including on the road.

125% more electric vehicles were sold in Britain in 2020 than in 2019, in a stunning contrast to fossil fuel-powered vehicles, which all suffered dramatic falls.

This was an incredible jump in popularity. Yes, electric vehicle sales were already rising every year, but not by this much.

So why the sudden spike in people putting their cash where their climate is?

Well, 78% of potential non-fossil fuel car buyers said COVID-19 has increased their environmental awareness, according to the World Economic Forum.

And people clearly aren’t bothered by the same stigmas that used to permeate every cultural discussion about electric vehicles, with 66% of all car buyers saying they’d pay up to 10% more for an electric car.

We’ve all spent a much larger amount of time at home during the pandemic, increasing our energy bills at the same time that many of us are struggling to get by.

This has focused people’s minds on how they can cut their energy usage, with 96% of Brits now concerned about their home’s energy efficiency, according to the Energy Saving Trust.

The heightened concern around residential energy usage has even seen protests on the subject, such as the Insulate Britain demonstration in September that blocked roads around the Port of Dover.

As the public focuses its attention on this subject, the government will come under more pressure to prioritise energy-saving measures such as insulation – and that can only be a good thing.

8. Nature is crucial to our wellbeing

Many of us have gained a new appreciation for the revitalising effect nature can have on our mental health.

In an otherwise grey life of confinement and video calls, local parks and forests were the only flash of colour, a precious way to connect to the outside world.

46% of people said in July 2020 that they were spending more time outside than they did before the pandemic, and it had a positive effect on the large majority of the public.

76% said nature has been an important source of comfort or relief for them during the pandemic, while 85% agreed that “being in nature makes me very happy”.

This was part of a cultural shift that saw 71% of respondents say the time they spent in nature had become more important to them since the start of the pandemic.

With green spaces having filled an important role during such a traumatic time for the entire country, it’s likely that people will continue to treasure them in the years to come.

9. We can’t take food for granted

The first few months of the pandemic introduced millions to the way it feels to not know where your next meal is coming from, and exacerbated the existing food insecurity that many already felt.

The result has been a shift in the way we think about food.

33% of people throw away less food than they did before the pandemic, according to data gathered by YouGov – a huge reduction.

Households created 70% of the UK’s food waste in 2018, throwing away 4.5 million tonnes of edible food, so any move to reduce this level of waste will be massively impactful.

38% of people are also cooking more meals from scratch, leading to less processing, packaging, and transportation of ready meals.

An inability to pick up food from the shops, a more pressing need to plan meals in advance, and more time to prepare meals all contributed to this situation, which should have long-lasting effects on the public’s cooking habits.