Thousands of British Homes Have Been Paid to Use Green Electricity

Thousands of British households are set to be paid for using electricity during the day for the first time.

Customers using Octopus Energy’s Agile tariff – which is only available to homes using 100% green electricity – were paid for energy they produced on Sunday.

An Octopus press officer told Eco Experts: “Thousands of customers are on our agile tariff, and benefitted from the plunge on Sunday.”

Before this weekend, negative electricity prices were only ever available during the night.

The lockdown prompted by the coronavirus crisis has led to a drop in demand for electricity of up to 13%, according to Cornwall Insight analysis.

Though tens of millions more people are staying home, increasing domestic usage, closures of pubs, restaurants, offices, and factories across the country have led to a massive fall in energy consumption.

This has resulted in the lowest electricity prices in a decade, as well as major issues in the fossil fuel industry.

That decline, coupled with especially sunny and windy weather on Sunday, meant Octopus consumers produced excess energy, which the company bought from them.

Overall on Sunday morning, wind and solar energy produced more than half of the UK’s electricity. 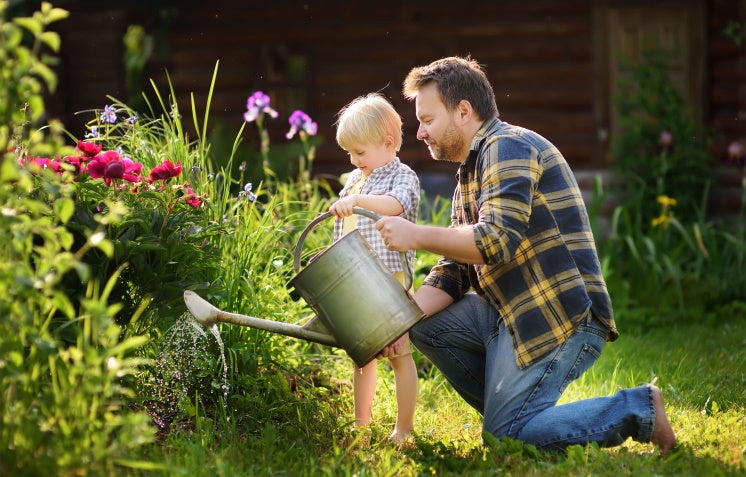 On the flip side, fossil fuels created only 15% of the country’s electricity – and a mere 1.1% was powered by coal.

In the third quarter of 2019, renewable sources produced more energy than fossil fuels for the first time ever, and overall last year, 36.9% of the UK’s electricity was green, according to government data.

For renewable energy to produce more than half of the country’s energy at any one time is still rare though.

Not all customers are benefiting at the moment, with many struggling to pay their bills during the country-wide lockdown.

In March, the government and energy companies agreed on emergency measures to make sure vulnerable customers are able to power their homes.

More than four million people in the UK are receiving support from energy suppliers, and credit meters will not be disconnected for the foreseeable future.

The government also stated that companies would help “any energy customer in financial distress”, a move that could include debt repayments and bill payments being reduced or suspended.