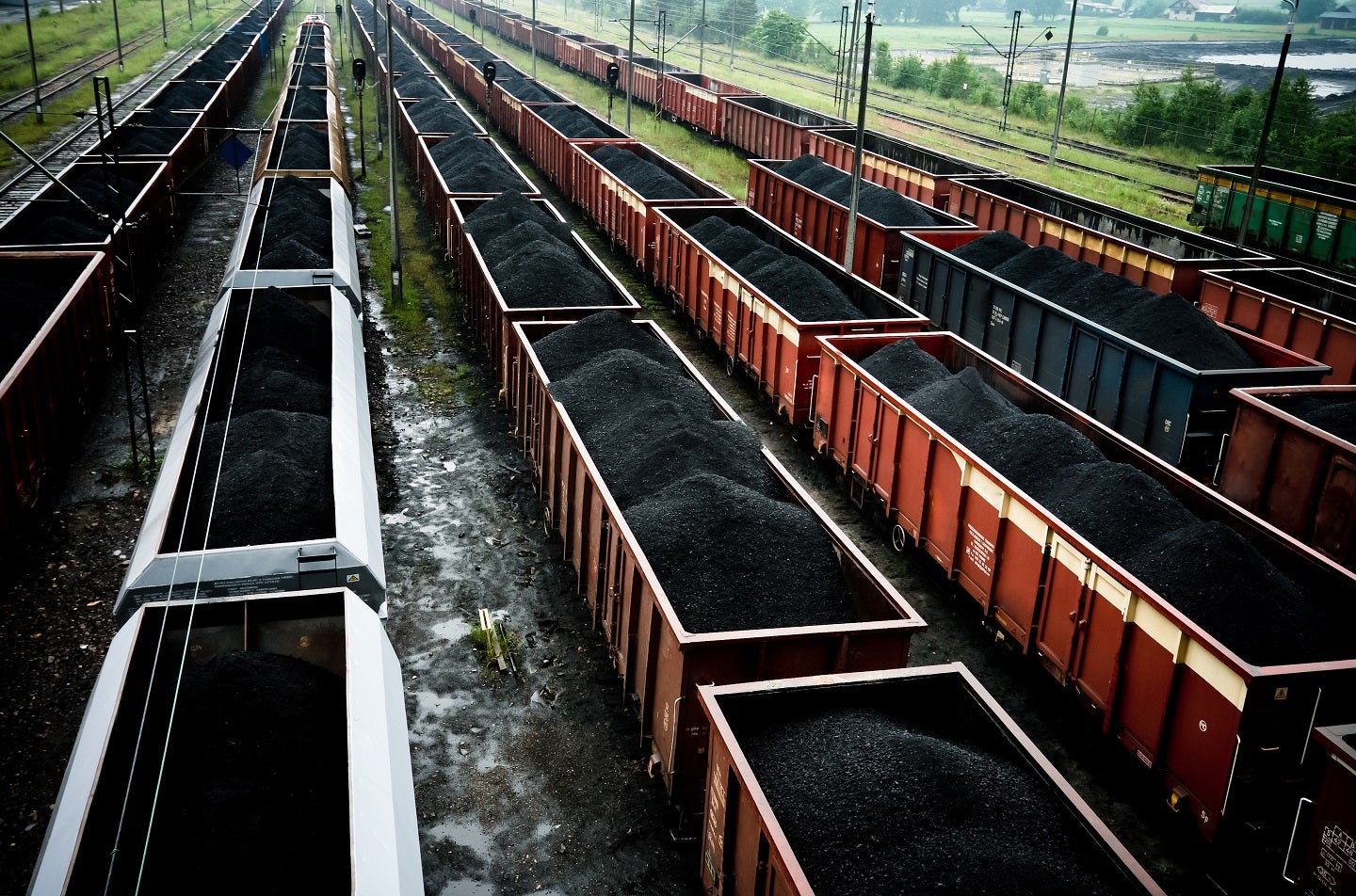 This Wednesday (10th June), Britain is set to achieve two coal-free months for the first time since the Industrial Revolution, having so far gone without coal-fired generation for 60 consecutive days.

The National Grid has pinned this record-breaking success down to the country’s sunniest spring on record. This unusually balmy weather generated enough solar power to reduce the grid’s percentage of fossil fuel-generated electricity to its lowest level ever recorded.

In fact, during our time away from coal, the UK set another record on 20th April, with its solar farms generating more than 9.6GW of electricity for the first time in history. 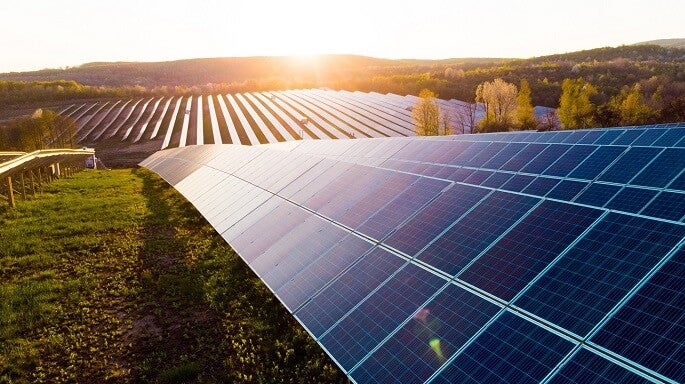 Lockdown measures have also contributed to this reduction in coal consumption – after the UK saw a significant drop in energy demand across the country since March.

Spells of breezy weather during this year’s sunny spring helped wind and solar power collectively make up about 28% of Great Britain’s electricity last month. Gas-fired generation only just took the lead, making up 30% of the energy mix.

Incredibly, electricity generated from fossil fuels is already down 25% this year, in comparison to the first quarter of 2019. Here’s a little insight into which energy sources have been powering the country so far this year:

You may be wondering why this chart doesn’t exactly reflect the success of our coal-free spring. This is down to the closing of Britain’s two oldest coal power stations in March this year. Before shutting down, the power plants burnt through their remaining stockpiles of fuel, pushing up Britain’s coal consumption for the first time since 2012.

But what does this all mean for the future of renewable energy in 2020? Fintan Slye has a keen insight:

“2020 is shaping up to be a record-breaking year for Great Britain’s electricity system, and I’ve little doubt we’ll see more exciting developments as the growth and performance of renewables continues to transform our grid at an astonishing rate.

“[…] A zero-carbon grid is a stretching target, but it’s crucially important – and milestones like our latest coal-free run show that Great Britain is leading the world in transitioning to net zero.” – Fintan Slye, director of ESO.

So, after an eventful first half of the year – having seen two of the UK’s greenest months on record – perhaps we’re witnessing confirmation that the country might well reach its net-zero goals in the near future.