A groundbreaking study has revealed that fishing boats trawling the ocean floor release more carbon dioxide than the entire aviation industry, and more than the UK's annual net emissions.

Written by 26 marine biologists, climate experts, and economists, the report is the first study to show the climate impacts of trawling globally.

To compare, UK net emissions of carbon dioxide in 2019 were estimated to be 351.5 million tonnes – meaning bottom trawling accounts for 2.8 times the UK’s annual emissions.

The top 10 countries with the most carbon emissions from bottom trawling were China, Russia, Italy, UK, Denmark, France, the Netherlands, Norway, Croatia, and Spain.

What is bottom trawling?

Bottom trawling is a method of fishing that involves dragging heavy weighted nets across the sea floor.

A lot of commercial fishing companies favour this method because it can catch huge quantities of fish with very little effort. It is, however, neither sustainable for the fishing industry or good for the environment. 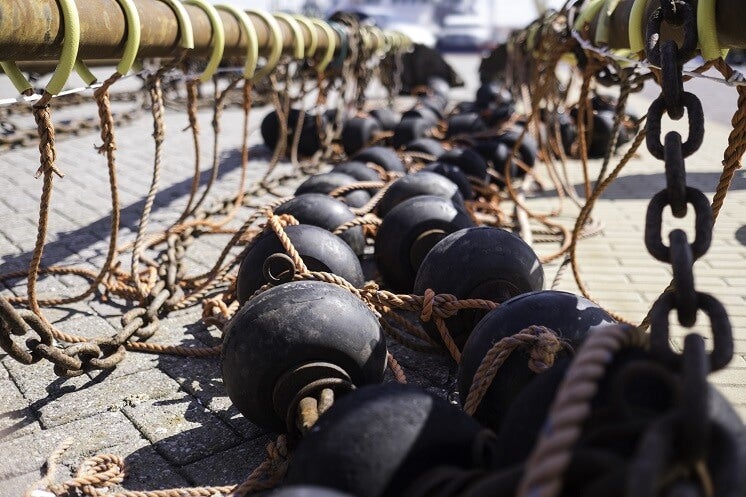 Why is it bad for the environment?

Bottom trawling, as a fishing method, is random and chaotic – there’s no telling what it will catch. When dragging the large, weighted nets across the seafloor, everything in the way gets swept up in the net.

For this reason, bottom trawling has a large bycatch impact. According to Greenpeace “this has an impact on the biodiversity of the ocean, and also means many species are being fished to the brink, simply as a consequence of commercial activities, not as the target of them.”

But how does this fishing method increase emissions?

As well as chaotically killing animals, trawling is destroying deep-sea corals, which are thought to be some of the most biodiverse ecosystems, with a high degree of endemism (species found only there).

The report states that bottom trawling also releases carbon from the seabed sediment – the largest pool of carbon storage in the world – into the water, and can increase ocean acidification.

What are the findings?

The scientists also identified marine areas where species and ecosystems face the greatest threats from human activities. They then developed an algorithm to identify regions that would benefit the most from three goals: biodiversity protection, seafood production, and climate mitigation.

The top 10 countries with the most carbon emissions from bottom trawling – and, therefore, have the greatest chance of benefiting from these goals – were China, Russia, Italy, UK, Denmark, France, the Netherlands, Norway, Croatia and Spain.

The study’s results support the ambition of protecting at least 30% of the ocean by 2030, which is part of the target adopted by 50 different countries to slow the destruction of the natural world.

What is the solution?

Currently, only 7% of the ocean is under some kind of protection. The scientists behind the study argue that, by identifying areas for protection – regions with large-scale industrial fishing, for example – nations could reap significant climate, food, and biodiversity benefits.

Protecting these ocean areas could actually produce 8 million tonnes of seafood, rather than reduce amounts of food available to us.

The report’s blueprint suggests that “we could protect as much as 71% of the ocean – obtaining 91% of the biodiversity and 48% of the carbon benefits, with no change in the future yields of fisheries.”

In some areas, bottom trawling is already showing signs of reducing – including in the UK.

It’s certainly a step in the right direction, but governments across the globe will need to team up to make fishing both more sustainable and better for the environment.