2020 was the joint-hottest year on record

2020 has tied with 2016 and 2019 as the hottest year in recorded history, according to a new report from the United Nations’ World Meteorological Organisation.

The global temperature rose to 1.2°C above pre-industrial levels, just 0.3°C shy of the 1.5°C warming limit set in the Paris Agreement, which was signed by 196 countries.

Global greenhouse emissions also increased in 2020, even though COVID-19 led to an unprecedented global economic slowdown that plunged most countries into recession. 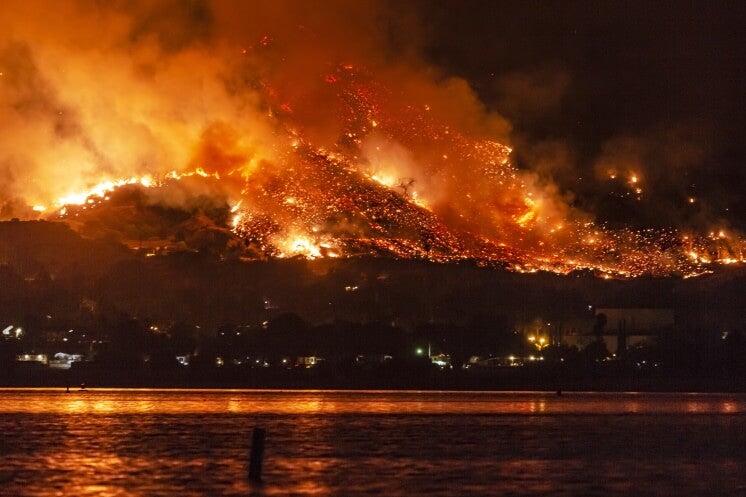 If current trends continue, we’ll reach 1.5°C by 2034, according to the European Union’s Copernicus programme.

If we get to that point, it won’t be a terrible tipping point towards disaster – the disasters are already here, and they’re increasing the closer we get to 1.5°C.

It could be worse

We’re also lucky to not be closer to that 1.5°C threshold, as last year would have been even hotter if not for La Niña, a natural cooling climate phenomenon that’s the cold counterpart of El Niño.

La Niña occurs every few years, and usually leads to the coldest years in any given decade, according to the US government’s National Oceanic and Atmospheric Administration.

Without La Niña, 2020 would likely have been hotter than any other year on record.

‘This year is pivotal’

UN Secretary-General António Guterres urged immediate action in the report, and called on wealthier countries to help poorer nations to meet their goals.

He said that “time is fast running out to meet the goals of the Paris Agreement. We need to do more, and faster, now.

“This year is pivotal. At the United Nations climate conference, COP26, in November, we need to demonstrate that we are taking and planning bold action on mitigation and adaptation.”

“This entails scaled-up financial flows from developed to developing countries,” he continued.

“And it means radical changes in all financial institutions, public and private, to ensure that they fund sustainable and resilient development for all and move away from a grey and inequitable economy.”