The UK is Set to Speed up its Carbon Emissions Targets 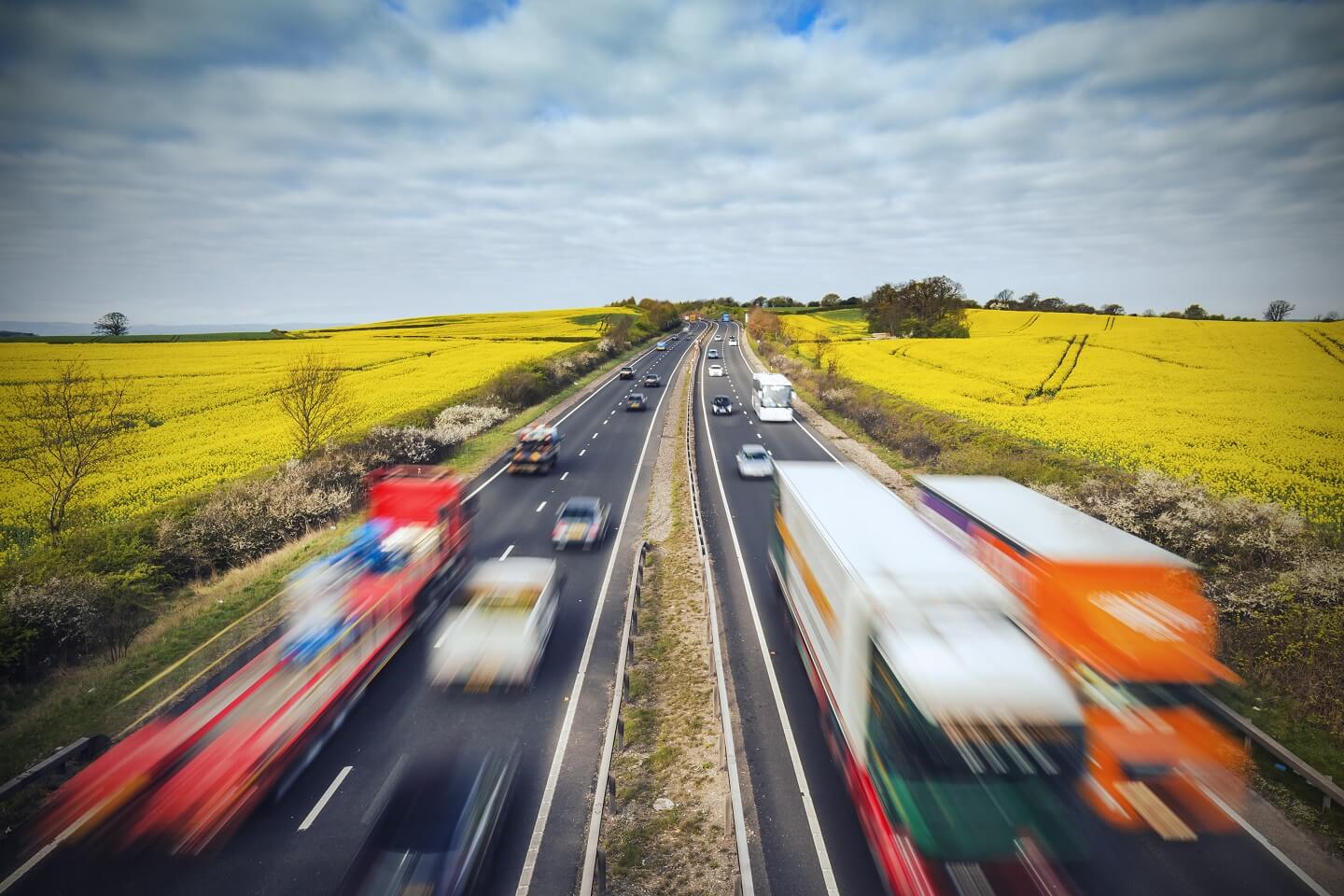 The UK government has announced that its sixth Carbon Budget will be even more ambitious than previous plans – committing to cut carbon emissions further and faster than ever before.

Prime Minister Boris Johnson is now pushing for the UK to cut carbon emissions by 78% by 2035, compared with 1990 levels, rather than sticking to the current target of a 68% reduction by 2030.

On top of this, the Carbon Budget will incorporate the UK’s share of international aviation and shipping emissions, which has never been done in previous Carbon Budgets.

If the government is successful, this would bring the UK more than three-quarters of the way to net-zero by 2050.

The announcement comes ahead of Johnson addressing the opening session of the US Leaders’ Summit on Climate, hosted by President Biden on Earth Day (22 April). 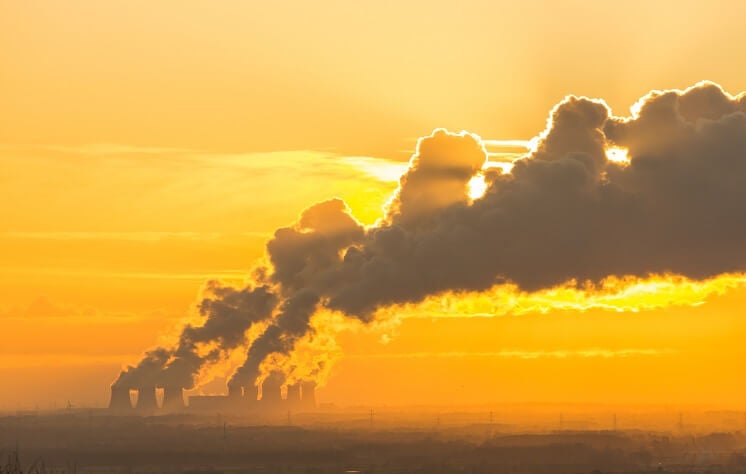 How will this goal be achieved?

So far, there aren’t any specifics on how the UK will hit this goal. The announcement suggests:

“The UK will be home to pioneering businesses, new technologies, and green innovation as we make progress to net-zero emissions.”

According to the government, HM Treasury will set out plans to maximise economic growth opportunities from the net-zero transition in the coming months.

The announcement also suggests the government “will bring forward policies to meet carbon budgets, and the Net Zero Strategy will set out our vision for transitioning to a net-zero economy.”

One thing that has been highlighted is that international aviation and shipping emissions will be taken into account. This suggests that the government could be planning to implement decarbonisation plans for the industry to reduce fossil fuel emissions.

Is this a realistic target?

There are certainly two sides to this argument.

On the one hand, the UK is on track to outperform the third Carbon Budget, which ends in 2022, thanks to significant cuts in greenhouse gases across the country. So far, the UK has brought emissions down 44% between 1990 and 2019, and by roughly two-thirds in the power sector.

The government has also laid the groundwork to decarbonise polluting industries while growing the economy and creating green jobs.

On the other hand, the past year alone has proved that the government can be quick to scrap green plans, leaving many sceptical of this new target.

The unorganised rollout of the Green Homes Grant, airport expansion announcements, new licences for oil and gas exploration in the North Sea, signing off the build of a new coal mine, destroying ecosystems for HS2, and slashing support for electric vehicles are just a few ways the government have failed to support the environment in the past year.

What do the experts say?

Overall, people around the UK are welcoming the new Carbon Budget with open arms – though some are cautious of celebrating too soon.

Many experts, including The Chief Executive Of The Climate Change Committee (CCC) Chris Stark, see this as a monumental moment in history – a huge step in the right direction.

That's the implication of #NetZero. pic.twitter.com/1UkI8YXDFt

That said, the announcement has specifically stated that although the government took the CCC’s advice on board for the new budget, this “does not mean [it is] following their specific policy recommendations” on future plans.

Others are welcoming the news with a bit more hesitance. If this is anything like the government’s green recovery plan, chances are we shouldn’t get our hopes up just yet, as Greenpeace explain below.

Too many times we’ve seen big promises not backed up with real plans. The govt must (for starters)

Many experts and politicians have also been quick to point out the lengths the UK will have to go to meet this target – suggesting these numbers might be out of our reach.

Aiming for 78% of emissions cut by 2035 is an improvement, but for @UKLabour, net zero by 2050 is not ambitious enough. This is the decisive decade for climate action + we have said that the substantial majority of our emissions must be cut by the end of it.

There’s no denying that the government’s new carbon emissions target is great news for the environment, the economy, and the green energy industry. If it’s pulled off, the UK will be setting a new standard for other countries to follow.

However, in light of Johnson’s recent environmental fumbles, perhaps we should wait and see how it plays out before celebrating too soon.