The UK government has announced plans to protect 30% of the world’s oceans by 2030, in a bid to save wildlife and precious ecosystems.

The pilot scheme will introduce at least five highly protected marine areas (HPMAs), which was welcomed by the Wildlife Trusts as a “historic” move.

With the UK leading the way, 80 countries have now signed up to an international target to protect at least 30% of the world’s oceans – much better than the current 7.5%, which are only under some form of protection.

The pledge was triggered by the independent Benyon review. Published last year, the report looked into the case for the special sites to be introduced alongside MPAs (marine protected areas) in England. 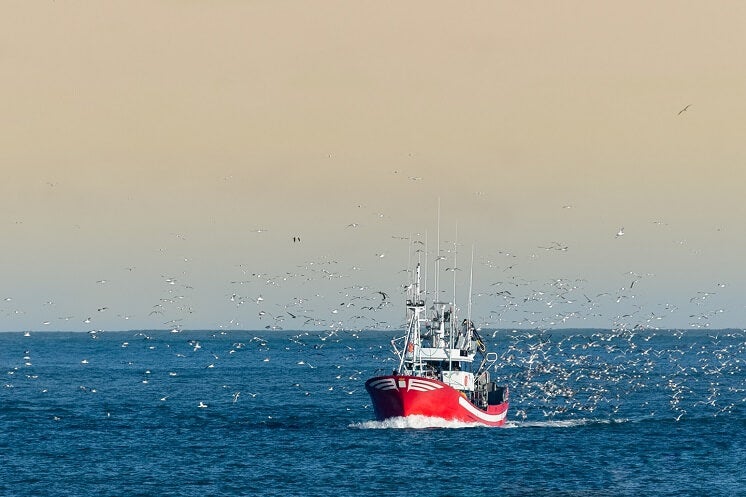 How will HPMAs be introduced?

Since the pledge was only announced a few days ago, nothing is set in stone yet – a formal consultation is set to launch next year.

The government has stated that the piloted sites could be either in or outside of existing marine protected areas, where they would benefit from a substantially higher level of protection.

The areas will be identified by Natural England and the Joint Nature Conservation Committee, with input from stakeholders. Although there are no solid plans at the moment, DEFRA has stated it will:

Why is this important?

Protecting the oceans is more important than ever, for a lot of different reasons – but mainly because our aquatic ecosystems are on the brink of extinction.

We need to protect precious habitats, such as mangrove forests, coral reefs, and seagrass meadows to increase biodiversity.

The UK alone has lost 90% of its seagrass meadows – a crucial ecosystem for wildlife and an effective carbon capture tool. And as these areas vanish, so do the animals that inhabit them.

These habitats will also help us with the fight against climate change. Although seagrass accounts for less than 0.2% of the world’s oceans, they remove roughly 10% of the carbon buried in ocean sediment annually – that’s 2,700,000 tonnes of carbon per year. If we increase the area of these meadows, we can capture even more carbon and speed up our fight against rising temperatures.

It’s also been argued that protecting our oceans will actually lead to a higher yield in fishing crops too – the more we protect the ecosystems, the better the environment will become for fish to reproduce. So even the fishing industry won’t take a hit from this – it’ll actually gain from it.

What are the responses?

This step has been welcomed with open arms from politicians, organisations, scientists, and members of the general public.

However, some have argued that the proposal lacks commitment.

“There is little commitment in it. In order to be ecologically meaningful, they should be offshore, they should be comprehensive. At scale, you would get carbon storage, and you would secure animals in the seabed and in time, would spawn more fish.” – Jean-Luc Solandt, a specialist in MPAs at the Marine Conservation Society

The Blue Marine Foundation also said the pilot risks glossing over the “currently lamentable” system of MPAs around the UK. Nearly 40% of the country’s territorial waters are currently covered by MPAs, but are still being destroyed on a daily basis.

Charles Clover from the Blue Marine Foundation welcomed the scheme, claiming it would show the full potential for the recovery of our seas – but only if the sites were large enough.

Clover was also quick to criticise the delay in rolling out the pilot scheme, claiming “They will, however, be proposed next year – two years after Lord Benyon’s review, so this is not actually very quick. Just get on with the measures and put money into enforcement”.

While this is a huge step in the right direction, the UK government needs to follow through on its promise and make sure the measurements are stringent.

If it’s implemented correctly, this could be a real turning point for the health of our oceans.