Sales of plastic carrier bags in England’s main supermarkets have dropped by more than 90% since the 5p charge was introduced back in 2015.

In total, these seven supermarkets sold 549 million single-use plastic carrier bags in England between 2018 and 2019, compared to 1 billion bags between 2017 and 2018. This means there has been a decrease of 47% year on year, and an overall 90% drop since the 5p charge was introduced.

The 5p charge applies to all retailers employing more than 250 people and the government has discussed extending this to all businesses, as well as increasing the minimum charge to 10p.

“It is so encouraging to see in such a short space of time the huge difference our plastic carrier bag charge has had in reducing the amount of plastic we use in our everyday lives. I am committed to driving this progress further and I hope this continues to inspire similar action across the globe.” ‒ George Eustice, Environment Secretary 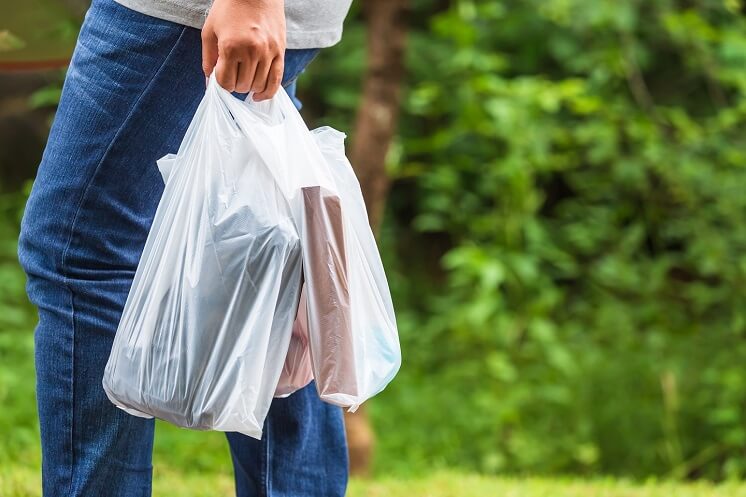 Which retailers are leading the way?

A number of supermarkets have made announcements about single-use bag bans throughout 2018/19 ‒ some with bigger commitments than others.

The graph below reflects which retailers are pushing for more change in the UK:

Will it make a difference?

Plastic bags are in the top five items found in beach and river cleanups, and once they enter the sea they can quickly degrade – often ending up being eaten by wildlife. So yes, this decrease will make some difference.

The momentum for plastic bag bans has certainly gained traction ‒ as of July 2019, the United Nations counted 127 nations that have banned or taxed bags. Plus, these rules have inspired bans of other plastic products, including straws, earbuds, and drink stirrers.

But whether these bans can significantly reduce overall plastic waste remains questionable ‒ especially considering that plastic production is forecast to double by 2040.

Unless stricter rules are implemented – on all plastic products, as well as plastic bags ‒ plastic pollution will continue to climb.

“As important as banning single-use plastic bags is in terms of reducing it as a source, it’s not going to change the world. The main point, frankly, is to communicate to policymakers, the public, and to the industry that we’ve got to do something serious to reduce plastic packaging and if you all can’t figure out how to do it, we’re going to start banning your products one at a time.” ‒ Mark Murray, executive director of Californians Against Waste.

Some countries have already started taking extra precautions to combat plastic pollution. Kenya’s penalties for the use of plastic bags are currently the world’s most punitive, with manufacturers, importers, distributors, and users facing up to $38,000 in fines or four years in prison.

The coronavirus pandemic is also predicted to trigger a surge in single-use plastic pollution. Surgical masks and latex gloves are being absent-mindedly littered across the globe, invading habitats, and aren’t expected to degrade for centuries.

So, rather than celebrating this drop in plastic bag sales too soon, we need to see it as an example of what can be done for all plastic products across the globe.