Research carried out by environmental investigations group DeSmog has found that a handful of individuals and companies linked to the oil and gas industry donated at least £419,000 to the Conservatives in the past year.

This news comes just months after the Tory government signed off on new controversial licences to explore the North Sea for fossil fuel production sites.

Although some of the donors have denied claims of foul play, many are now questioning whether these donations are signs of government corruption.

The Tory government receives a lot of donations from various companies, but between July 2020 and March 2021, the following fossil-fuel giants donated over £400,000 to the party.

Amjad Bseisu, the chief executive of EnQuest, an oil and gas company – £25,000

Bseisu reportedly produces around 7% of the UK’s oil and has stakes in 40 North Sea oil and gas licences. In total, Bseisu has given more than £400,000 to the Conservative party since 2013

Locke also chairs Motor Fuel Group, which owns over 900 petrol stations across the UK, and is the founder and former Executive Chairman of Abbot Group, a major oil and gas services company in the North Sea

Upshall has previously called for further investment in North Sea oil and gas, and considers it an “industry coming back to life”

Each month between November 2020 and March 2021 – closely aligning with the government’s North Sea deliberation window – this fossil fuel giant donated £5,000 to the party 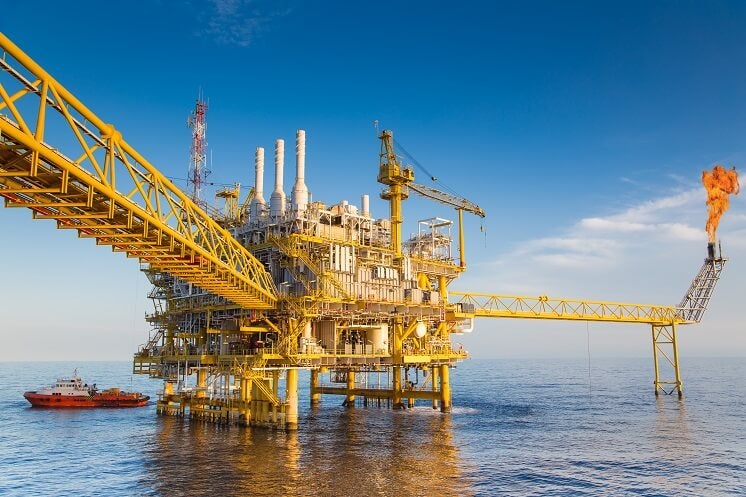 Why is this bad?

Put simply, these donations undermine the various goals and targets that the Conservatives have put forward over the past year to help the UK reach net zero emission by 2050.

On top of this, the UK is set to host a vital UN summit, COP26, in November to encourage all countries to come up with stringent targets on cutting greenhouse gas emissions over the next decade.

Some are also suggesting that these donations point to political corruption, as they fall around the same time as the government’s deliberation period for the future development of North Sea oil and gas.

Up to £16 billion in joint investment between the government and private sector has been allocated to the project so far, despite the negative impacts it will have on the UK’s climate targets.

How are people reacting?

While some of the donors are yet to react, others have been quick to deny any wrongdoing.

According to DeSmog, Alasdair Locke denied that he tried to influence government policy “in any way beyond supporting industry and government in adopting the highest standards.” He also highlighted that he had not met with any ministers or officials in the past nine months.

Upshall also denied that his donations had any influence on government policy and said he had not met with any ministers or officials in recent months.

When contacted by DeSmog, a spokesperson for the Scottish Conservatives said the party will “always stand up for the North Sea oil and gas industry and the 100,000 Scottish jobs it supports.”

Despite these claims, only hours after the Tory donations were revealed, scientists, politicians, and activists took to social media to voice their outrage.

Doug Parr, Greenpeace UK Chief Scientist, tweeted that, “this is one of the challenges of delivering zero carbon emissions that don't fit into neat economic models.”

Amongst others, environmental and political activist George Monbiot has called out the government, labelling them as ‘corrupt’.

No matter which you believe – innocent donations or Tory corruption – we can all be sure that a government leading the charge in the war against climate change should not have accepted this huge sum of money from fossil fuel giants.