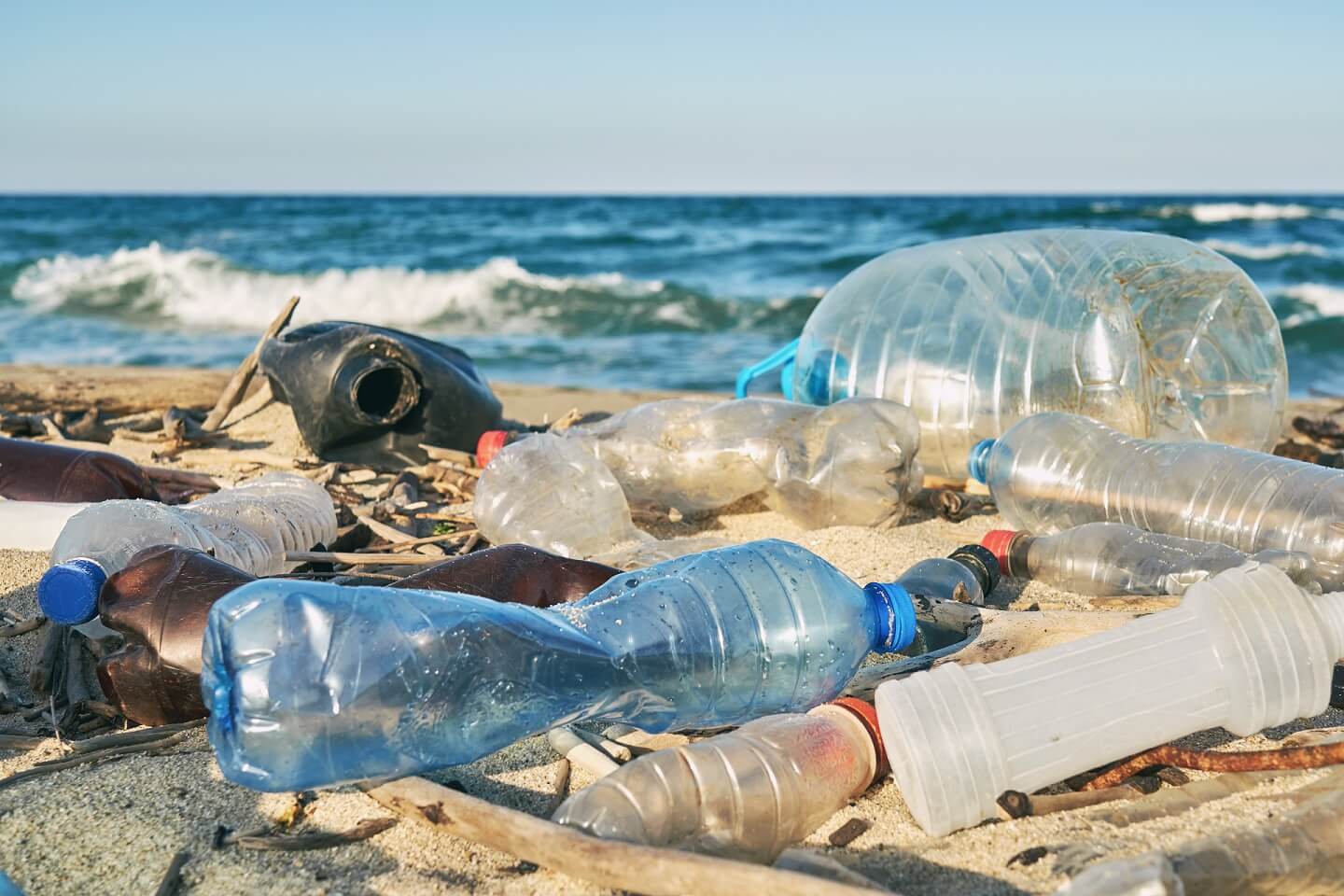 The amount of plastic in the ocean is expected to triple by 2040, unless drastic action is taken around the globe.

This mammoth figure is equivalent to nearly 50kg of plastic per metre of coastline worldwide.

Dr Costas Velis from the University of Leeds said “This is the first comprehensive assessment of what the picture could be in 20 years’ time. It’s difficult to picture an amount that large, but if you could imagine laying out all that plastic across a flat surface, it would cover the area of the UK 1.5 times.”

The study essentially calls for a complete restructuring of the global plastics industry by shifting it to a circular economy that reuses and recycles products.

Researchers involved in the project suggested that even a five-year delay will allow an additional 80 million metric tons of plastic to slide offshore. 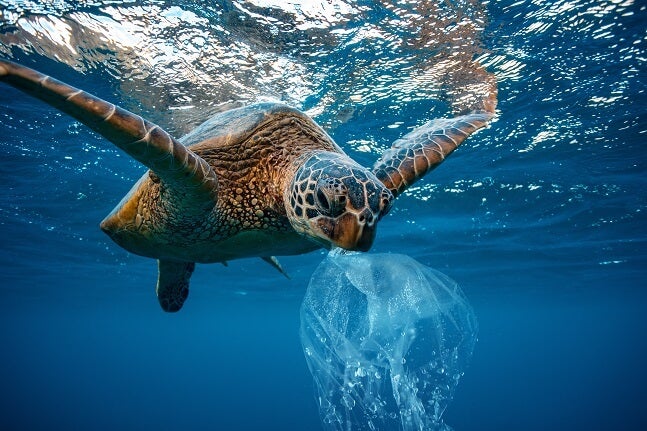 Can we turn it around?

Pew’s report points out that current government and industry commitments are only likely to reduce annual plastic leakage into the ocean by 7%. A far greater scale of action at the system level is vital to overcome plastic pollution.

Although this paints quite a bleak picture, industry and governments around the globe do have the capability to turn this around.

In fact, the report states that if the correct measures are put in place, we can reduce plastic leakage into the ocean by about 80% by 2040 – while maintaining other societal, economic, and environmental objectives.

To make this 80% reduction, governments need to take the following steps:

“We are at a fork in the road. Industry has been saying ‘we’re going to do better’. Governments have taken steps. To the world, this will be the first eye-opening that our current efforts alone will not be enough. The global trajectory is going in the wrong direction. Clearly, we need a fundamental rethinking of our relationship with this material.” – Nicholas Mallos, who oversees the Ocean Conservancy’s marine debris program

Currently, over 1 million marine animals (including mammals, fish, sharks, turtles, and birds) are killed each year due to plastic debris in the ocean. This is only set to increase as plastic pollution surges. It’s time we take real action.