Every single English river has failed a pollution test meant to ensure they are chemically safe.

All 4,679 surface water bodies in the country fell short of European Union standards on chemical pollution, according to data published on September 17 by the government-sponsored Environment Agency.

It will be impossible for English rivers to comply with the EU’s Water Framework Directive, which requires all member states’ bodies of water to be in good condition by 2027, according to activists.

The Environment Agency clarified to Eco Experts that the seemingly gigantic decline since 2016 “has not been driven by a deterioration in water quality.”

Instead, the spokesperson said the way the agency measures water quality had changed to achieve “a more accurate reflection” of the state of England’s rivers.

This means that our rivers haven’t suddenly gotten worse – they’ve been polluted for an unknown length of time. 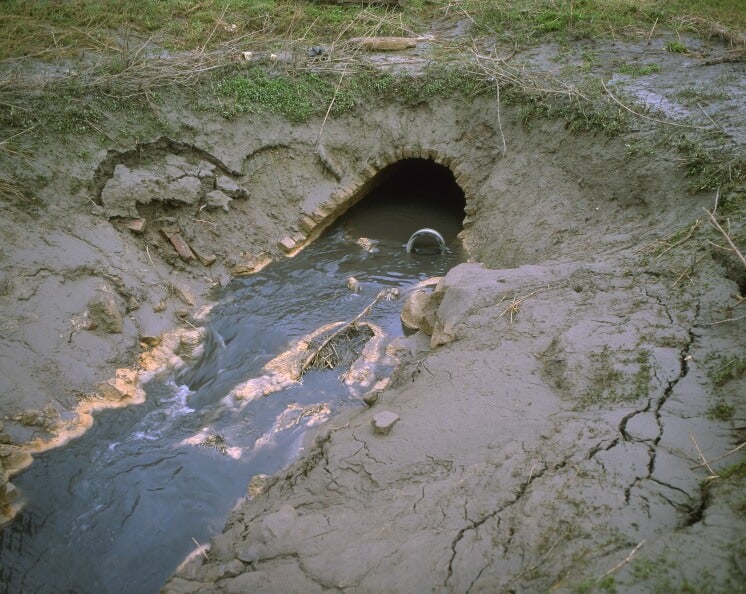 Dangerous for humans and wildlife

The results mean that every English river has an unsafe amount of one or more chemicals on a list of 45 pollutants which the EU has decided must be limited in rivers.

This list includes at least four carcinogens (benzene, cadmium, DDT, and DEHP), and lead – which even at low levels, can damage the heart, kidneys, and brain.

It also features mercury, which is a neurotoxin and deadly to humans as a vapour, and naphthalene, which can cause kidney and liver damage, and – just by touching it – hemolytic anemia, a disorder in which red blood cells are destroyed faster than they’re made.

These dangerous substances end up in our rivers thanks to water companies discharging raw sewage directly into them, chemical discharges from industry, and agricultural run-off.

Considering that 68 fish species found in the UK are on the International Union for the Conservation of Nature’s (IUCN) red list, we should do more to protect our rivers.

“Chemical pollution of surface water presents a threat to the aquatic environment with effects such as acute and chronic toxicity to aquatic organisms, accumulation in the ecosystem, and losses of habitats and biodiversity, as well as a threat to human health.”

“More needs to be done urgently”

Environment minister Rebecca Pow admitted that the results fell well short of the standards the government is expected to meet, saying that “more needs to be done urgently”.

She added: “These results show we have a long way to go, with a new way of testing for chemicals more accurately reflecting what is in our water environment.

“While it’s not comfortable reading, this will allow us to plan more effectively to tackle the scourge of pollution.”

The chair of the Environment Agency, Emma Howard Boyd, said: “Water quality has plateaued since 2016, which isn’t good enough.”

She noted improvements over the past couple of decades, but said even the UK’s own targets – which the environment minister said the government was “absolutely committed to” – were still well out of reach.

“The 25 Year Environment Plan aims for at least three quarters of our waters to be close to their natural state, but today just 14% of our rivers are.

“To get where we want to be everyone needs to improve how they use water now and that means water companies, farmers and the public.”